4. Back from the seas

7. A museum of popular drinks

A. The Salem Witch Museum brings you back to Salem of 1692 for a dramatic overview of the Witch Trials, including stage sets with life-size figures, lighting and a narration. There is also a possibility to go on a candlelight tour to four selected homes. The museum is open all year round and closed on Thanksgiving, Christmas and New Year’s Day. Salem is also famous for its Haunted Happenings, a 24-day Halloween festival.

B. The Discover Sea Shipwreck Museum opened its doors in 1995, and has one of the largest collections of shipwreck and recovered artifacts in the Mid-Atlantic. It contains about 10,000 artifacts from local and worldwide locations, including an intact blown-glass hourglass from a 200-year-old shipwreck, which is also the world’s deepest wooden wreck at the heart of the Bermuda Triangle.

C. The Seashore Trolley Museum is the oldest and largest electric railway museum in the world. It was founded in 1939 with one open trolley car, No. 31 from the Biddeford & Saco Railroad Company. The Seashore Trolley Museum contains over 250 transit vehicles, mostly trolleys, from the United States, Canada and abroad. Visitors can even take a trip along the Maine countryside aboard a restored early-1900s electric streetcar.

D. American Hop Museum is dedicated to the brewing industry and located in the heart of the Yakima Valley’s hop fields, which gather the best harvest for producing beer. It chronicles the American hop industry from the New England colonies to its expansion into California and the Pacific Northwest, and includes historical equipment, photos and artifacts that pay tribute to hop, the everlasting vine that is still an integral part of the brewing industry.

E. The Money Museum in Colorado Springs is America’s largest museum dedicated to numismatics (the study of collecting coins and metals). The collection contains over 250,000 items from the earliest invention of money to modern day, with items including paper money, coins, tokens, medals, and traditional money from all over the world. Highlights include the 1804 dollar, the 1913 V Nickel, the 1866 no motto series, a comprehensive collection of American gold coins, and experimental pattern coins and paper money.

F. The Kenneth G. Fiske Museum of Musical Instruments in California has one of the most diverse collections of musical instruments in the United States. This museum is home to over 1,400 American, European and ethnic instruments from the 17th-20th centuries. Selections from all parts of the world also include keyboards, brass, woodwind, stringed, percussion, mechanical and electronic instruments. Other highlights are rare pieces from the violin and viola families, reed organs and instruments from the Orient and Tibet.

G. The Hammer Museum in Alaska is the world’s first museum dedicated to hammers. The Museum provides a view of the past through the use of man’s first tool. You will find over 1500 hammers on display, ranging from ancient times to the present. The museum does not have any paid staff, and it is run by volunteers. This quaint and quirky museum is an interesting and informative stop for the whole family.

Management Chapter 15 Flashcards | Quizlet – Which fo the following communication styles do women not use as much as men? External communication flows between people inside and outside the organization, including stakeholders such as customers, suppliers, shareholders, or other owners, and so on.Use the correct word form. 1)My father's business is not very big, there are just four e_ … ___. 2) My actual job is b_. I have to find a new one, because I need more money.Functional Style is a system of interrelated language means serving a definite aim in communication. 4. Caging men as a means of dealing with the problem of crime is a modern refinement of man's ancient and limitless inhumanity, as well as his vast capacity for self-delusion.

УМОЛЯЮ ПОМОГИТЕ ПОЖАЛУЙСТА! Очень срочное и важное… – We use communication every day in nearly every environment, including in the workplace. Whether you give a slight head nod in agreement or present information to a With all of these communication styles, it's most effective when you know how to actively listen, observe and empathize.In Intercultural Communication studies, the following styles of verbal communication have, among others, been identified (e.g., Gudykunst Culturally, one particular style might however be considered more appropriate in a given situation. In Finland, for instance, direct, succinct and instrumental styles…Nonverbal communication can be communicated through gesture and touch, by body language or posture, by facial expression and eye contact as well as through object communication Arab men often greet by kissing on both cheeks. In Thailand people greet with both hands closed in front of chest. 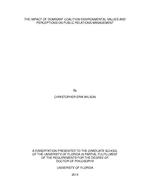 Functional Styles — Студопедія – Non-identifying relative clauses can use most relative pronouns but they can't use ' that '. That is the film which I like very much. Omission of the relative pronoun. A relative pronoun introduces a relative clause."Most men that I encounter, they're really underemployed and they can't seem to make a living themselves," she says, adding that many Graduate student Isaac Suárez says he's not turned off by a woman who means business — but he has found that his relationships tend to last longer when he…Do women think men demand more attention than they do when they are sick? Do you really mean to ask, why you don't get as much attention from women as you give them? I have this friend. He is not like model-handsome or anything, but he has a certain vibe…an "aura" or whatever you might call it. 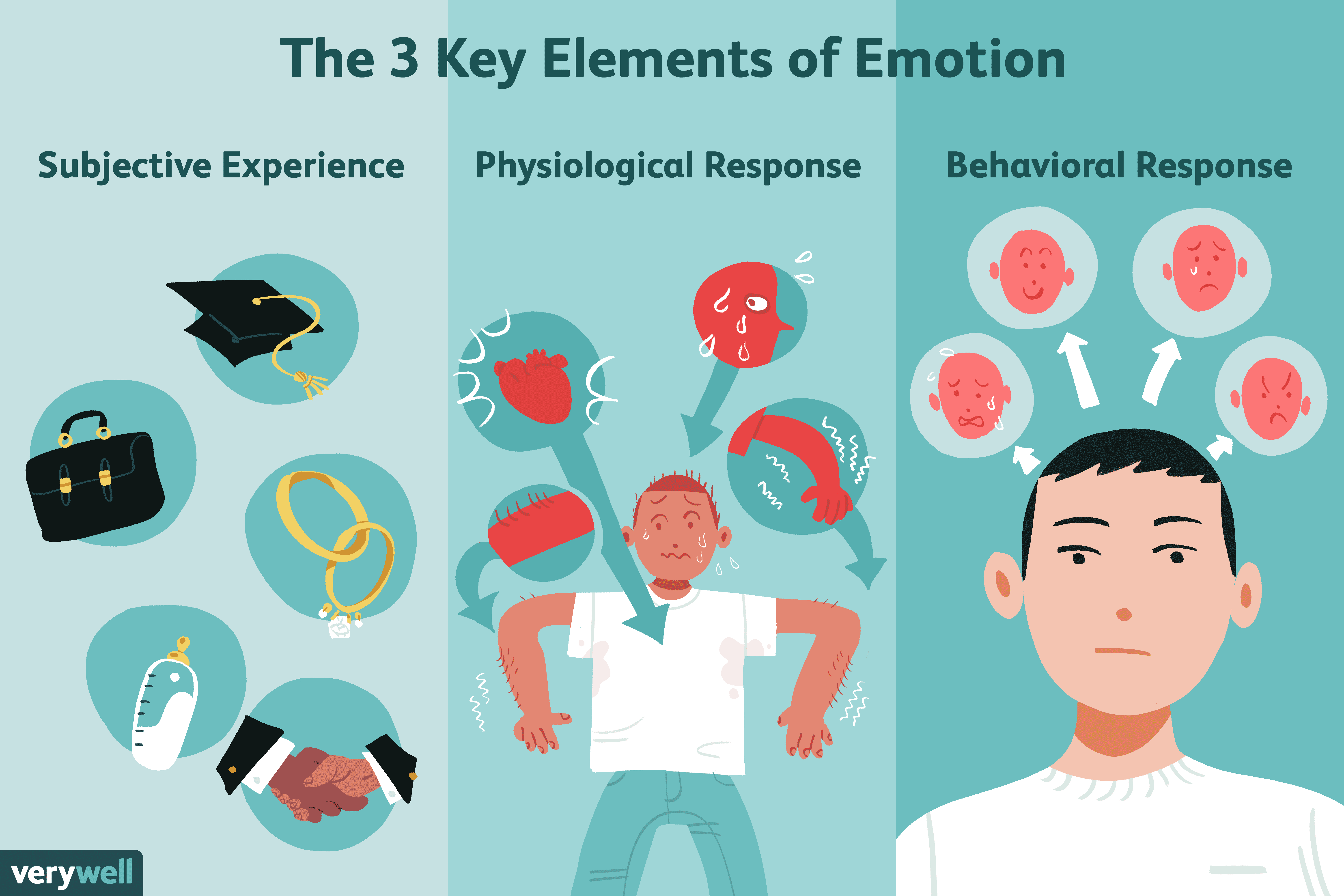