A Poem For My Librarian, Mrs. Long

A Poem For My Librarian, Mrs. Long

‘A Poem For My Librarian, Mrs. Long’ is a delightful homage to the librarian who introduced Nikki Giovanni to the magical world hidden inside the literature. While the text of the poem is very easy to understand, Giovanni utilizes many complex poetic devices in her work. Giovanni is one of the most interesting characters in both American poetry and history. Not only is she a renowned writer, but Giovanni is also a civil rights activist who wrote about the struggles of being African American. In addition to her poetry and activism, Giovanni is a children’s book author and professor at Virginia Tech. ‘A Poem For My Librarian, Mrs. Long’ is not nearly as political as some of her other poetry, but Giovanni is still making a statement about what it means to grow up as a little black girl in the United States.

Explore A Poem for My Librarian, Mrs. Long

Summary of A Poem for My Librarian, Mrs. Long

‘A Poem For My Librarian, Mrs. Long’ is a biographical sketch of Nikki Giovanni’s childhood in 1950s Tennessee. Giovanni describes what it was like to be a child during this time; television was limited, so the family would often rely on the radio, which Giovanni would often sneak into her bedroom to listen to some of her favorite artists: Nat King Cole, Ella Fitzgerald, and others. Giovanni would also entertain herself at the local bookstore and the library, where her librarian, Mrs. Long, would ask her what she was looking for. Mrs. Long would often have to walk to the white library to ask for books not housed at the black library, and Giovanni ruminates on the fact that Mrs. Long probably faced ridicule every time. While Giovanni’s grandmother provided the girl with safety and security, Mrs. Long gave her a faraway world that could only be found within a book.

The actual title of Giovanni’s work is ‘A Poem For My Librarian, Mrs. Long’ (You never know what troubled little girl needs a book). This subtitle indicates just how important Mrs. Long was in Giovanni’s life, and it adds an air of mystery to the text. Why, exactly, is Giovanni a troubled little girl? In terms of structure, Giovanni separates her poem into eight stanzas of varying lengths. There seems to be no set Read more”>rhyme scheme, although several of the lines do Read more”>rhyme; it appears, however, to be completely coincidental and has no real impact on the poem.

‘A Poem For My Librarian, Mrs. Long’ itself reads more like a story than a poem, which is mostly due to Giovanni’s Read more”>enjambment, meaning her thoughts and “sentences” do not necessarily end at the end of a line. Giovanni is not always explicit in her storytelling; some things must be inferred. This is clear in the fourth line of the poem, where she refers to the “jfg sign.” This sign can still be seen in Knoxville: it is an advertisement for JFG Coffee and is a local fixture in the city. It is also important to note Giovanni’s lack of capitalization in much of the poem. It is easy to speculate as to why she does not capitalize certain proper nouns, but it seems to be almost random; it is possible that Giovanni is more concerned with getting her story out, as opposed to worrying over something like capitalization.

The first stanza is also filled with Read more”>allusions. Giovanni references a real performance that she and her family would listen to on the radio. These performers include Nat King Cole, Matt Dennis, June Christy, Ella Fitzgerald, and Sarah Vaughn. Her references to these performers are important because it places the reader in a specific time period. Knowing that Giovanni is discussing what it was like Read more”>growing up in the 1950s in Knoxville indicates some of the issues that could (and do) pop up later in the poem. This was a dark time in the American South: segregation and racism were rampant, and Giovanni is a little black girl during that period.

In the second stanza, Giovanni gives even more specific references of 1950s Knoxville: she mentions a book store she liked to visit on Gay Street; she also gives insight into her Read more”>personality. She informs the reader that to this day, she only reads paperbacks, as opposed to hardcovers, “as a last resort.” Giovanni also uses sensory images in this stanza for her readers. She writes, “…Which I visited and inhaled that wonderful odor/Of new books…”

It is in the third stanza that the reader finally meets the Read more”>subject of the poem, Mrs. Long, the local librarian. Giovanni discusses the library “up the hill on Vine Street,” where the Carnegie Library was located. This specific library was the one designated for the African American population of Knoxville. Of Mrs. Long, Giovanni writes that she was “…always glad to see you/The stereoscope always ready to show you faraway/Places to dream about…” Giovanni pinpoints what it was about Mrs. Long that was so special: not only did she make everyone feel special and welcome, but she introduced the patrons of the library, particularly the children, to the wonderful world of books. She was always, regardless of how busy she was, willing to stop and help the patrons of her library.

This willingness to help is shown in even greater detail in the fourth and fifth stanzas, probably the most important sections of the entire poem:

Mrs. Long asking what are you looking for todayWhen I wanted Leaves of Grass or alfred north whiteheadShe would go to the big library uptown and I now knowHat in hand to ask to borrow so that I might borrow

As a child, Giovanni was unable to recognize how difficult it probably was for Mrs. Long to acquire some of the books Giovanni had requested. In fact, Giovanni even writes, “I now know” when describing how Mrs. Long had to walk to the White library and humble herself to ask the White librarians for what was probably deemed as “White” books. The fifth stanza, only two lines long, stands on its own as Giovanni recognizes the humiliation Mrs. Long probably had to endure. What is interesting in the fifth stanza is the verb tense Giovanni uses. The last line of the fifth stanza reads, “Whites like to humiliate southern blacks.” Even though she is discussing the past, Giovanni uses “like” in the present tense to comment that while many things have changed, some remain the same. In this one sentence, Giovanni is commenting on both past and present social issues—racism is not a thing of the past; it is still happening. It is also curious that Giovanni chose to capitalize “Whites”, yet keep “blacks” small. This was probably a stylistic choice to again show the dominance of the Whites over the Blacks.

In the sixth stanza, Giovanni tells her readers that regardless of the racism and humiliation Mrs. Long may have faced when asking for those books, she always returned with them for the poet. Giovanni writes that she would happily skip back to her grandmother’s house, sit on the front porch, and dream of the faraway worlds contained in the books she read.

The last two stanzas of ‘A Poem For My Librarian, Mrs. Long’ stand in the Read more”>juxtaposition of each other, and they represent the two different worlds in which Giovanni found herself. In the penultimate stanza, Giovanni confesses that she loved the world in which she lived when she was a girl; she felt safe and loved by her grandmother, who would kiss her neck before bed each night. The beginning of the last stanza, however, begins with the word “but,” which instantly separates it from the previous stanza. She writes:

But there was a worldSomewhereOut thereAnd Mrs. Long opened that wardrobeBut no lions or witches scared meI went throughKnowing there would beSpring

Much is contained in this final stanza. It was through reading that Giovanni realized there was a whole new world to experience, and she was able to do that because Mrs. Long, her beloved librarian, opened the doorway to that world for her. The stanza also contains a literary allusion: Giovanni’s mentioning of a wardrobe, lion, and a witch is a reference to the magical world of Narnia that C.S. Lewis created in his series. Instead of being scared, however, Giovanni was not scared when she passed through to that world. Instead, she had what always comes with spring: hope and rebirth.

If it weren’t for several lines in ‘A Poem For My Librarian, Mrs. Long’, this text would be considered one of Nikki Giovanni’s lesser political works; however, her diction in the fourth and fifth stanzas does contain political commentary. Even though segregation had ended long after Giovanni published this poem in 2007, her use of the present tense verb “like” in the fifth stanza demonstrates that Giovanni feels that racial inequality still exists in America today. 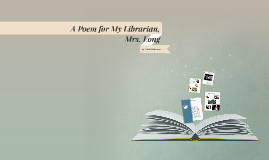 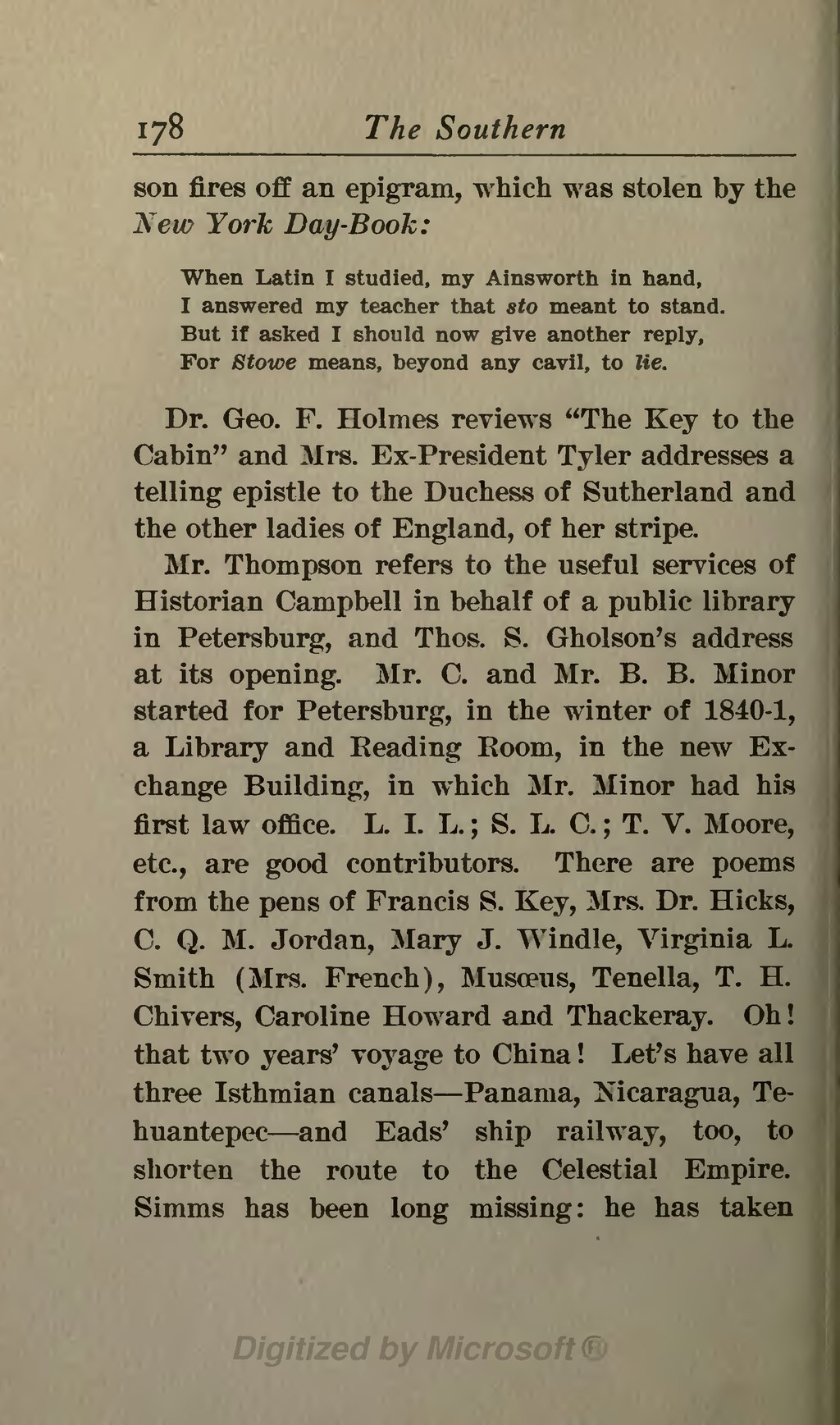 A Poem for My Librarian, Mrs. Long | English Quiz – Quizizz – Enjoy the videos and music you love, upload original content, and share it all with friends, family, and the world on YouTube.Read the excerpt from "A Poem for My Librarian, Mrs. Long." But there was a world Somewhere Out there And Mrs. Long opened that wardrobe What conclusion can the reader draw from this excerpt about the speaker's viewpoint of Mrs. Long?Read by Megan Walter 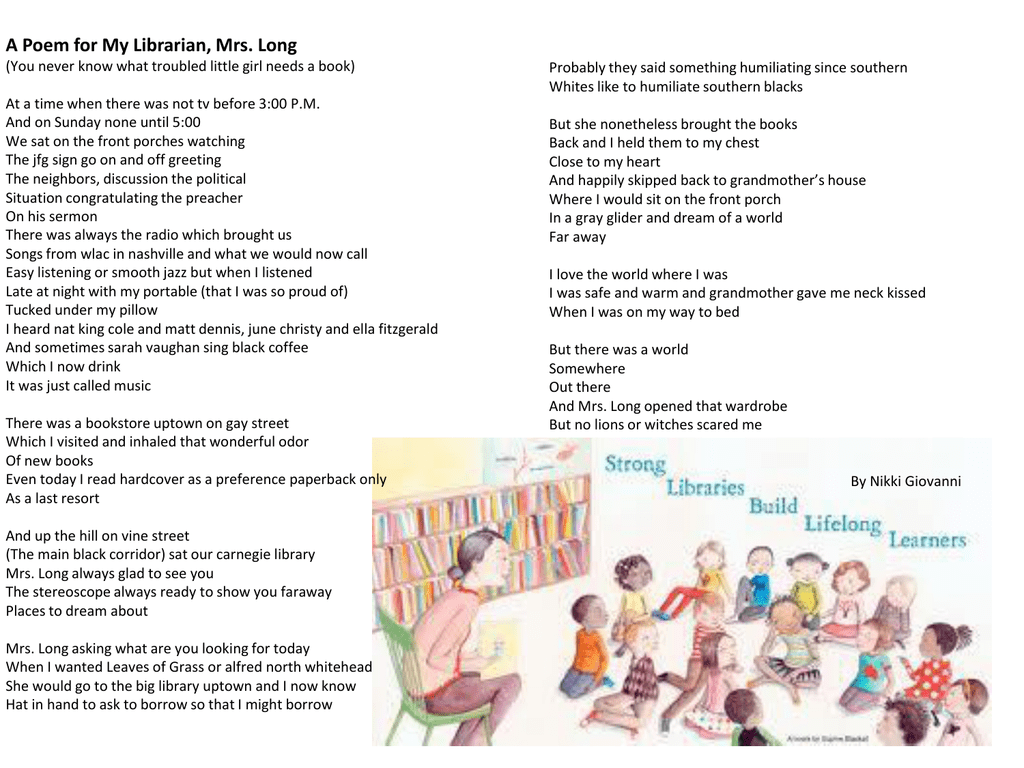 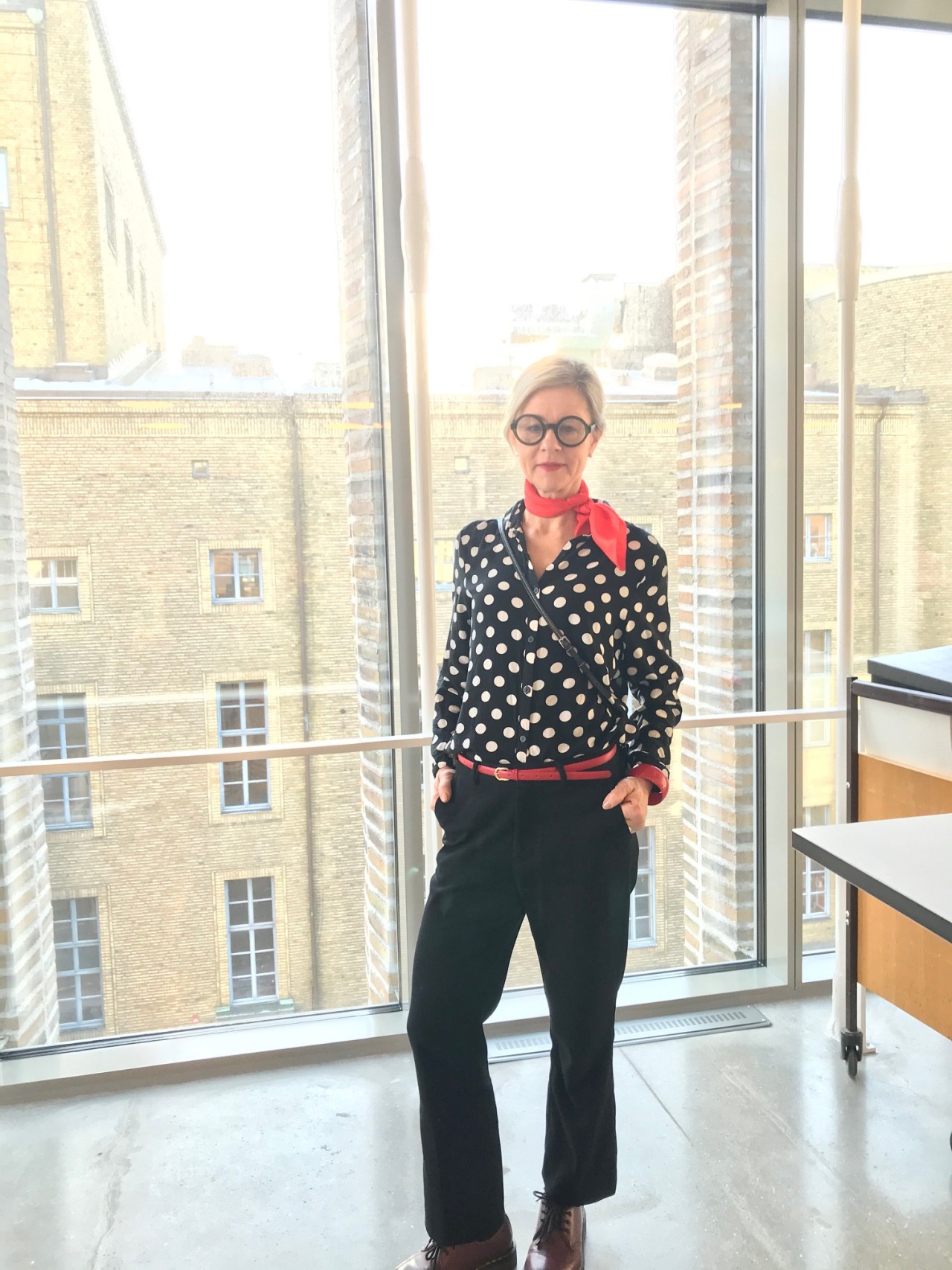 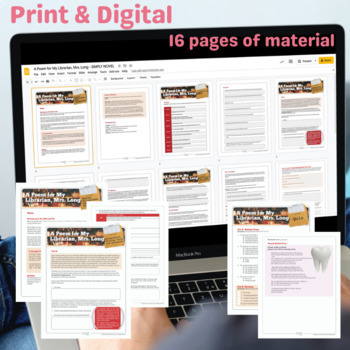 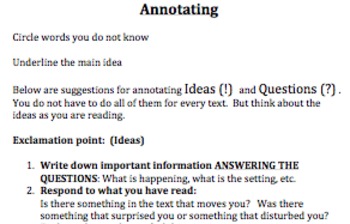 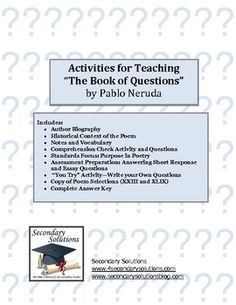 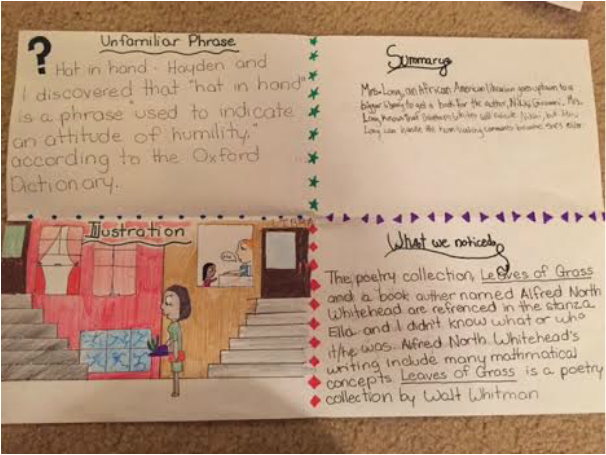