Fraternal twins are “dizygotic,” meaning that they developed from two different eggs fertilized by two different sperm cells, while identical twins are “monozygotic” i.e., they developed from a single fertilized egg that split. The likelihood of identical twins is the same around the world — about 3 in 1,000, while the incidence of fraternal twins varies by geography and ranges from 6 to over 20 per 1,000 deliveries.

Fraternal Twins versus Identical Twins comparison chart
Fraternal TwinsIdentical TwinsDevelop from Two different eggs fertilized by two different sperm cells
The splitting of the same fertilized egg into two
Genetic code Like any other sibling; not identical.
Nearly identical
Gender Usually different
Always the same
Likelihood Varies by country. About 6 in 1,000 in Japan, up to over 20 per 1,000 in some parts of Africa. Two-thirds of all twins in the world are fraternal.
Uniform around the world; about 3 in 1,000. Only one-third of all twins in the world are identical.
Blood type May be different
Always the same
Causes Hereditary predisposition, certain fertility drugs, IVF
Not known
Appearance As similar as any other sibling
Extremely similar, although may not be exactly identical due to environmental factors
In utero Develop separate sacs in utero.
May be contained in one sac in utero.
Risk for TTTS (twin-to-twin transfusion syndrome) Low risk
Higher risk compared with fraternal twins
Fingerprints Different
Different

Zygosity of fraternal and identical twins.

Zygosity refers to the similarity between the genomes of each twin. Fraternal twins are dizygotic, meaning that they developed from two different eggs fertilized by two different sperms. Their genetic code is as similar (or dissimilar) as any other siblings.

Identical twins are monozygotic, meaning that they developed from the same fertilized egg, and so have nearly identical genetic code. They almost always have the same gender and many of the same physical characteristics (phenotypes). However, they may develop some genetic differences after the zygote splits, due to mutations in the DNA.

Children of monozygotic twins test genetically as half-siblings instead of first cousins.

There are four types of twins:

Diochorionic-diamniotic twins either never divided (aka are fraternal twins) or divided within the first four days and have two separate amniotic sacs and placentas. This includes almost all fraternal twins.
Monochorionic-diamniotic twins share the same placenta, but have two amniotic sacs. This occurs when the embryo splits in 4-8 days and includes 60-70% of all identical twin pregnancies.
Monochorionic-monoamniotic twins share the same amniotic sac and appear when the embryo splits after 9 days.
Conjoined twins occur when division takes place later than 12 days after fertilization.

Often, identical twins can be identified in the womb, as they often share a placenta. After birth, it can be deduced that twins are fraternal if they are of different genders (a boy and a girl) or if they have different blood types. However, the only way to reliably conclude that they are identical twins is through genetic testing (a twin zygosity DNA test).

Quite paradoxically, identical twins may not always look exactly alike even though they share the same genetic make up. Environmental factors may cause their appearance to evolve differently as early as inside the mother’s womb. Here’s a video of twin children of an interracial couple, one of whom is black and the other white:

The survival rate of monoamniotic twins is between 50-60%, because of the risk that the umbilical cord will become tangled around the babies. This can also deprive them of oxygen, leading to cerebral palsy. Twins are at higher risk of lower birth weights and premature birth. The length of gestation is usually around 38 weeks for twins, compared to 40 for single births.

The chance of identical twins is the same all over the world: around 3 in every 1000 births.

The chance of fraternal twins depends on many factors, include the country of birth (they form 6 out of every 1000 births in Japan, to 15 or more per 1000 births in parts of India). They are more common in mothers over 35, and in pregnancies that involve IVF treatment.

Neither fraternal nor identical twins have the same fingerprints. This is because environmental factors in the womb affect the development of fingerprints, slightly altering them for each individual. Fingerprints are an example of phenotype, which can be different even if two individuals share the same genotype.

If you read this far, you should follow us:

Bx5 Flashcards | Quizlet – Compared with fraternal twins, identical twins are _____ similar in neuroticism, and _____ similar in extraversion. More; more. DNA is a complex. molecule. Professor Anderson's research involves assessing the interactive impact of specific chromosome segments and unhealthy peer relationships on the development of alcohol use disorder. HerThe offspring produced from a single zygote which splits into two are known as identical twins. Two different egg cells can also be fertilized with two sperms separately at the same time and produce two different zygotes. The offspring produced from two separate zygotes are known as fraternal twins.The biology behind this process differs from the one that happens for identical twins. During a regular menstrual cycle, only one egg is typically released. Fraternal twins occur when, instead of one egg, two or more of them are released at the same time. This is also called hyperovulation. 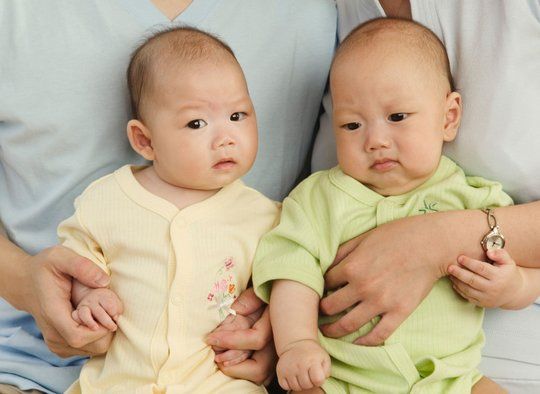 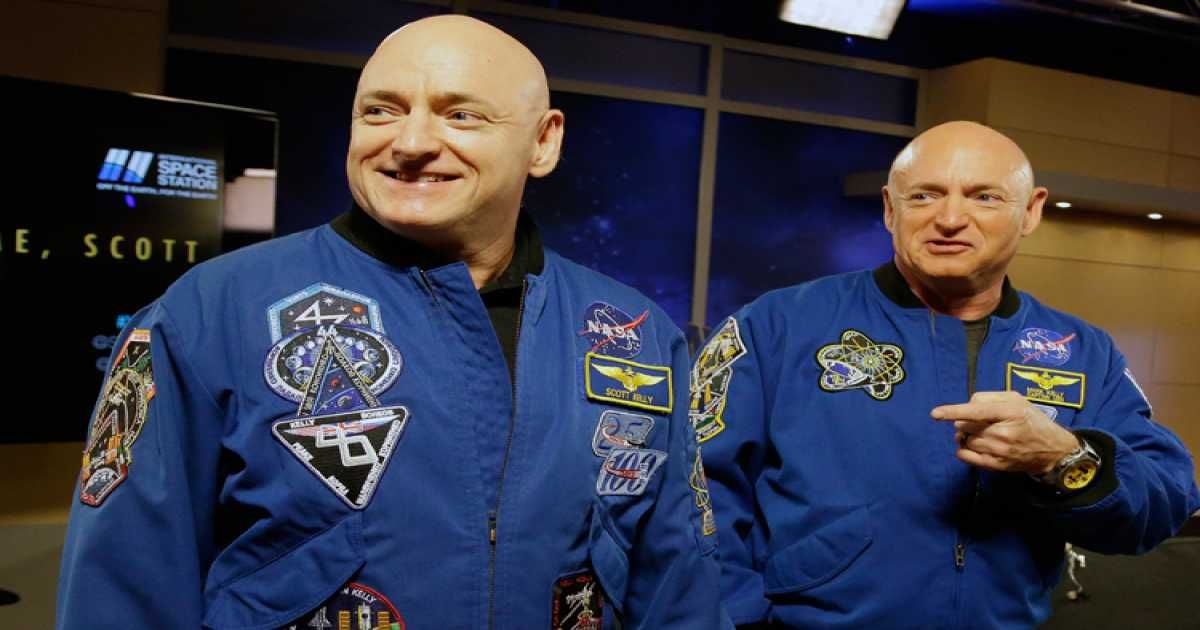 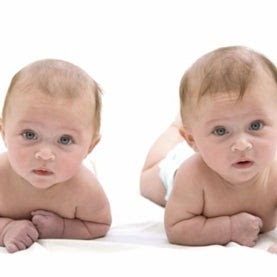 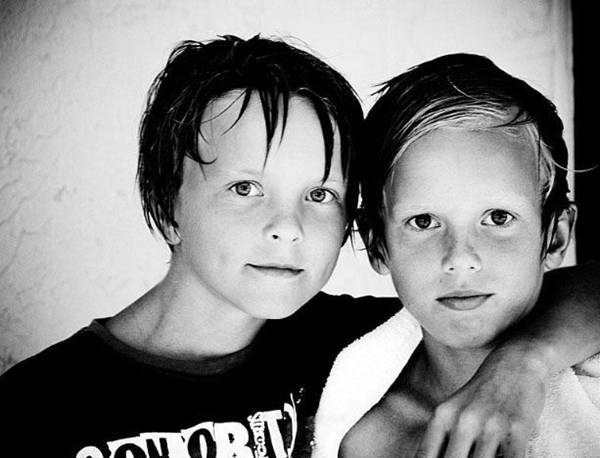 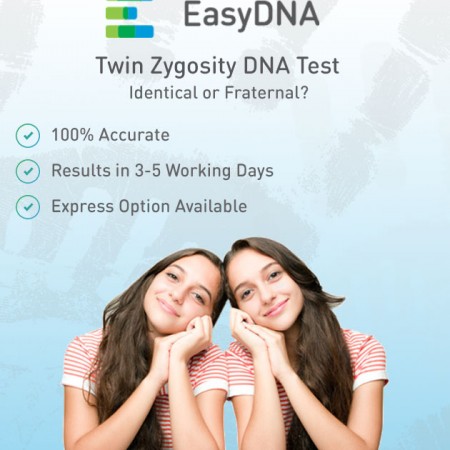 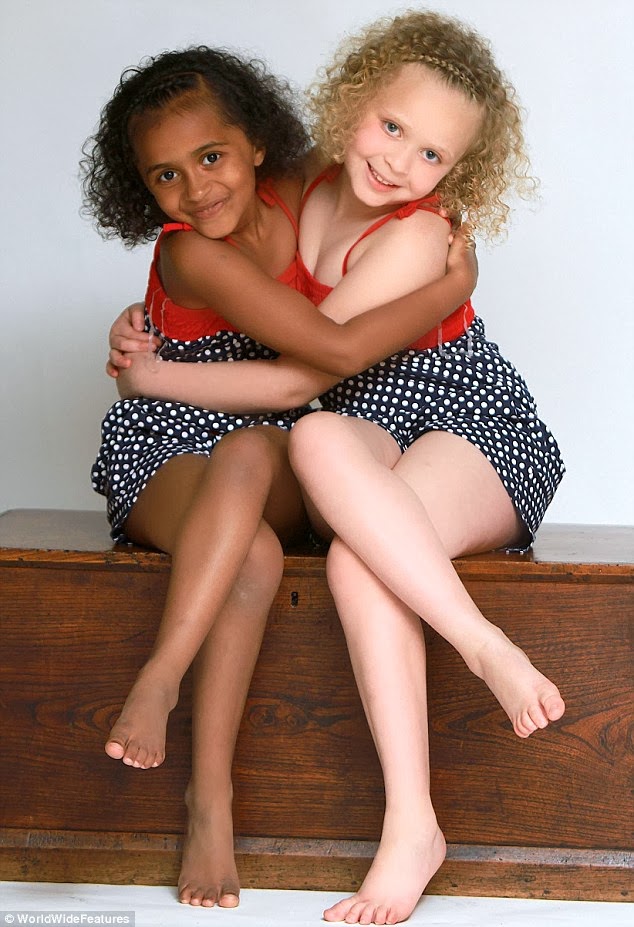