The MyPlate Plan shows your food group targets – what and how much to eat within your calorie allowance.

Your food plan is personalized, based on your:

The MyPlate Plan is also available in Spanish. 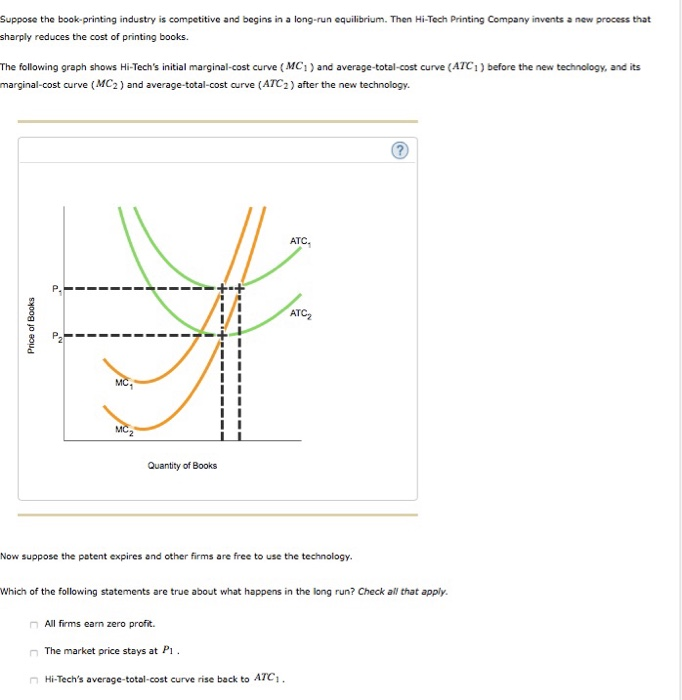 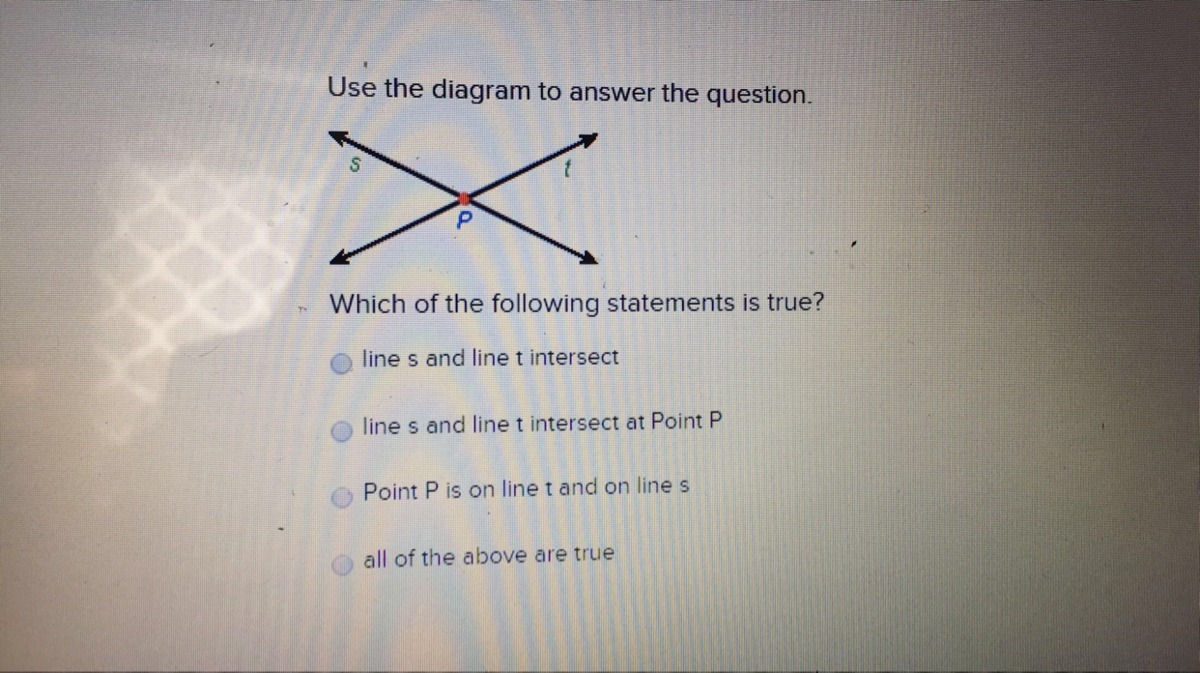 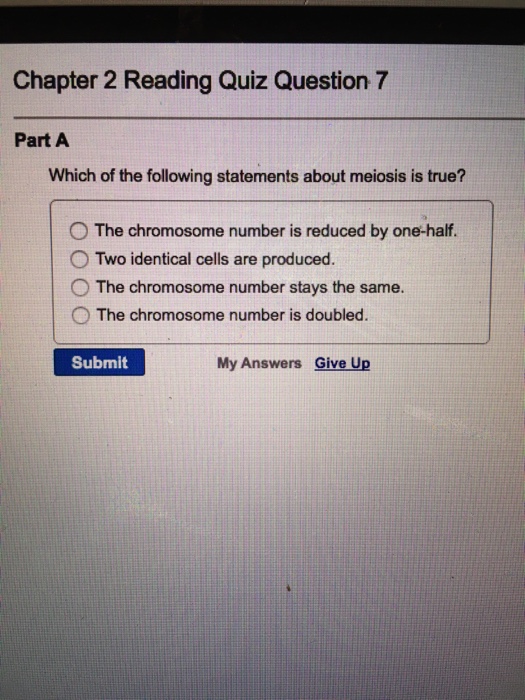 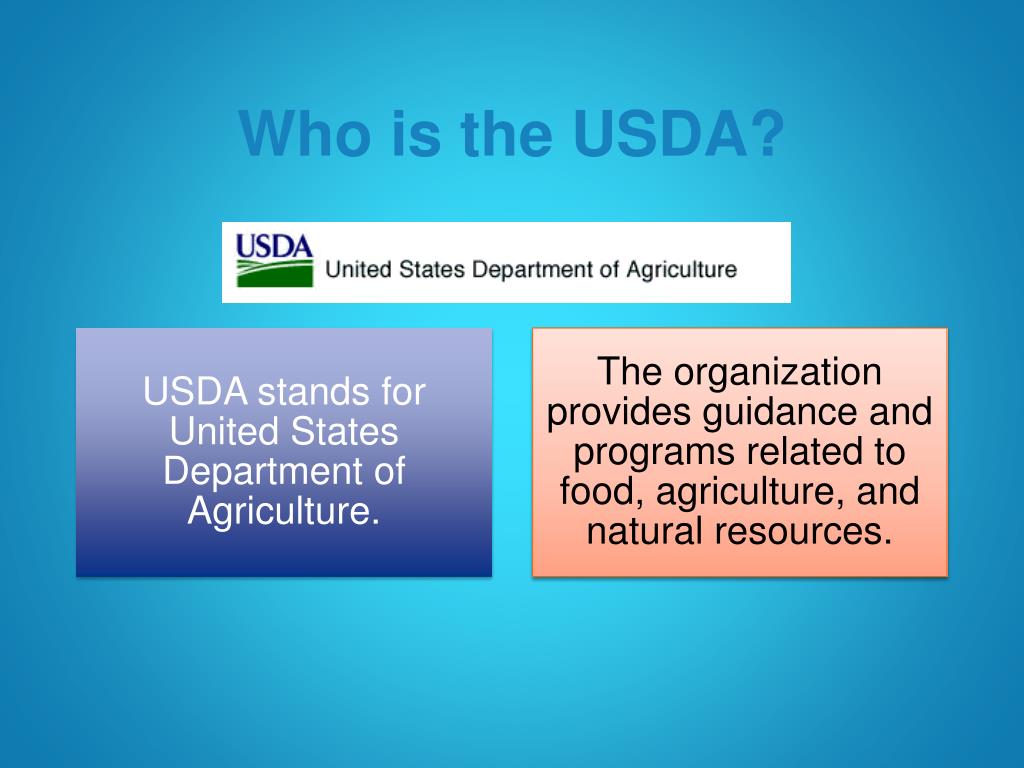 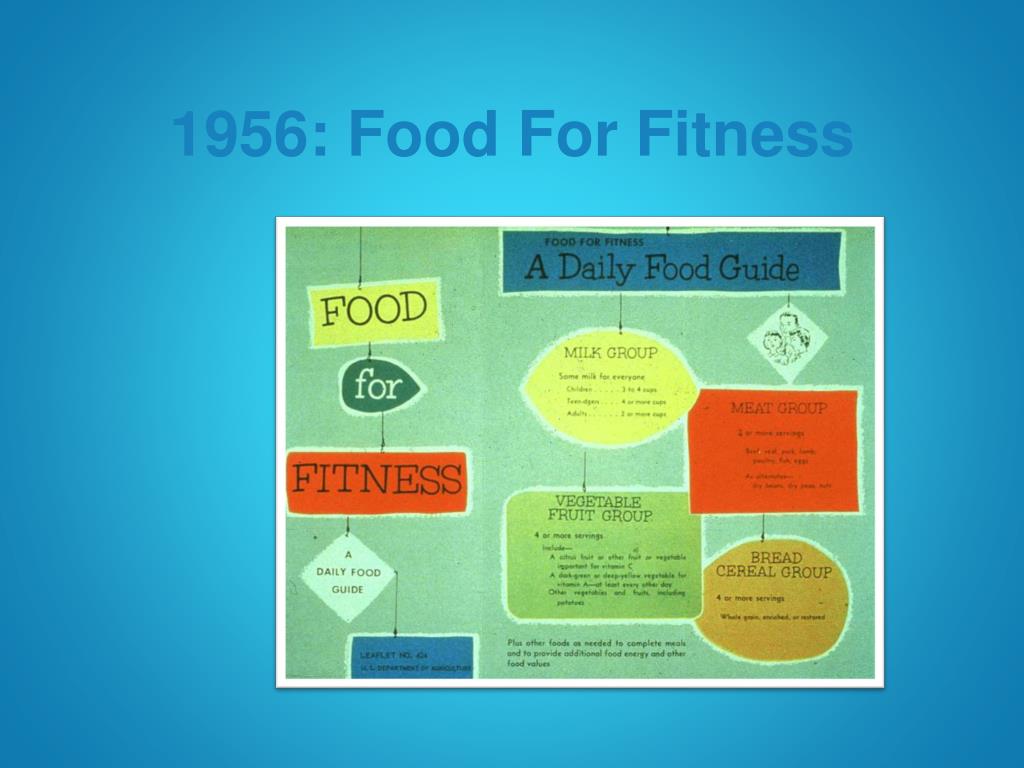 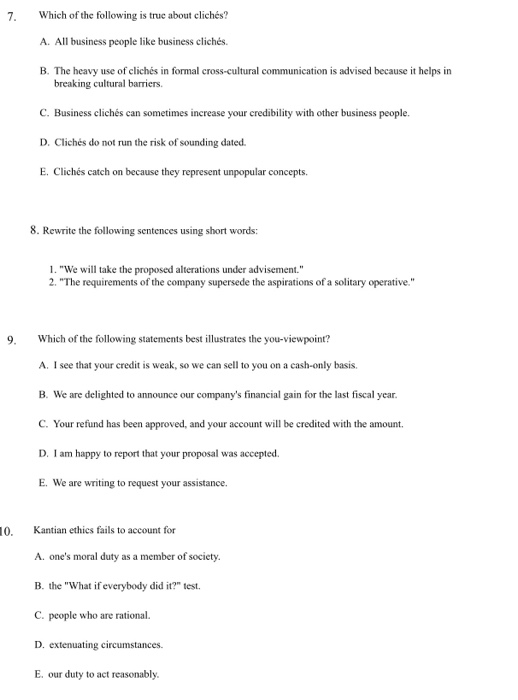 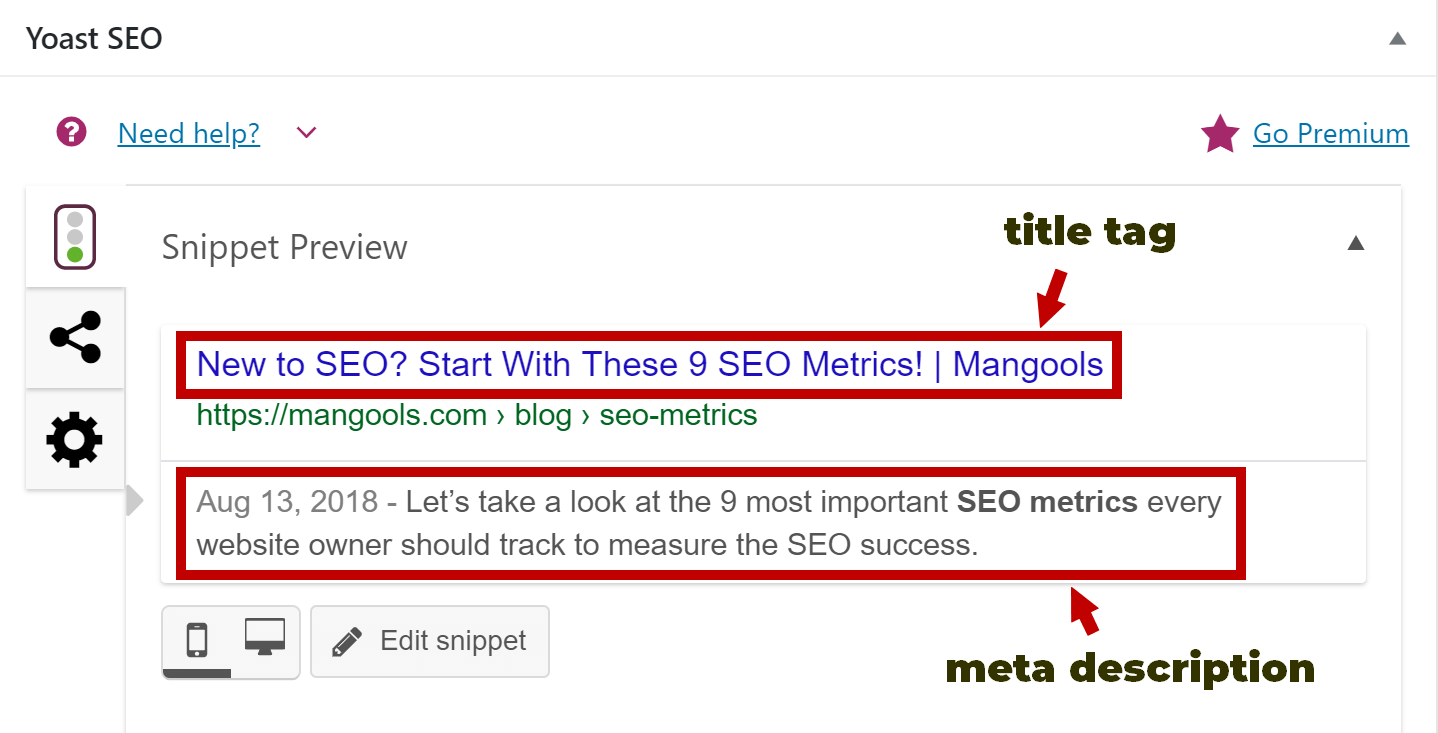 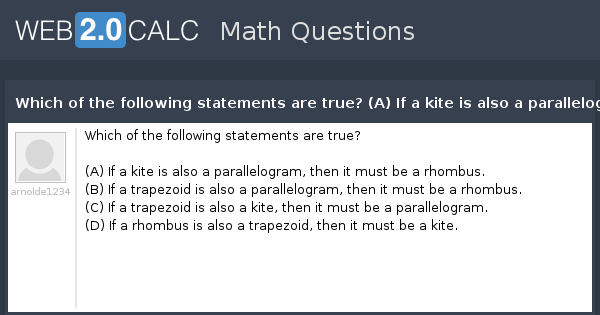