Primary Source Of Energy During A High-Intensity Aerobic Activity

Primary Source of Energy During a High-Intensity Aerobic Activity

Aerobic activity is any physical activity that uses the large muscles of your body continually and rhythmically at a constant level of intensity. Some examples of high-intensity aerobic activity include step aerobics classes, swimming laps in a pool and long-distance running and cycling.

These are all challenging activities, but you can sustain them for more than a few minutes. However, there’s a point at which high-intensity aerobic exercise becomes anaerobic exercise, and that’s when your body switches its primary source of energy.

The term aerobic means “with oxygen.” During aerobic activity your body is able to sustain the activity using oxygen from the environment. The activity may still feel intense — you may be sweating buckets and out of breath — but you can keep going for an extended period of time.

However, above a certain intensity, your body can no longer use oxygen to meet the energy demands on your muscles. These high-intensity activities, such as running sprints, can’t be sustained for very long. It’s at this point that your body switches to the anaerobic energy system.

The Fuel in Your Tank

Your body uses different sources of energy depending on how hard you work. For very intense exercise in the anaerobic zone, your body uses a high-energy compound called creatine phosphate, which it breaks down into adenosine triphosphate, or ATP — the main unit of energy in all your cells. In the absence of oxygen your body can also use a carbohydrate source called glycogen to quickly produce ATP.

During aerobic exercise, even challenging, vigorous aerobic exercise, the energy demands are not as intense. Your body has more time for the slower processes that break down glucose for energy. These glycogen stores come from leftover glucose in the muscle cells, glycogen in the liver and fat reserves. Aerobic respiration is much slower than anaerobic, but the energy created lasts much longer.

Energy production is a complicated process and it varies depending on many factors including your fitness level and your genetic makeup. Typically, when you’re doing light- to moderate-intensity aerobic activity, such as brisk walking or leisurely riding a bike, your body is primarily using fat for energy, followed by carbohydrate.

Up the intensity a little more to high-intensity endurance exercise — the highest intensity you can maintain for an extended period of time — and your body begins to use more carbohydrates than fat for energy.

Finally, when you cross the anaerobic threshold to an intensity you can’t maintain for more than a couple minutes, your body is using carbohydrate almost entirely as its energy source.

The Myth of the Fat-burning Zone

You might have heard people talk about the “fat-burning zone,” or the alleged aerobic zone in which your body uses primarily fat for energy. The idea is that if you exercise in this zone, you’ll burn more fat; but this concept is widely misunderstood. Energy Usage During Exercise: How It Affects Your Workouts – A basic understanding of how our body uses energy during different forms of exercise is critical for designing an effective exercise program. We will focus on energy systems—i.e., how the body utilizes fat, carbohydrate, and protein to produce energy—and how these energy systems are relied upon during different forms of exercise.During short-term, intense activities, a large amount of power needs to be produced by the muscles, creating a high demand for ATP. The phosphagen system (also called the ATP-CP system) is the quickest way to resynthesize ATP (Robergs & Roberts 1997).How the body uses fat and carbohydrates during exercise is a hotly debated concept in the fitness industry right now and, frankly, this puzzles me. The research over the past 30 years has borne out exactly how our bodies use carbohydrates, proteins, and fat during different exercise intensities. The fact that there still remains a large debate should give you some insight into how well most of

The Three Metabolic Energy Systems – IDEA Health & Fitness – During high-intensity exercise, from where do muscles primarily get their energy? A) protein B) fat C) carbohydrates D) vitamins. Explore answers and all related questions . Related questions. Q 32 . What is the stored form of carbohydrate in the muscles and liver? A) glycogen B) polysaccharide C) monosaccharide D) glucoseA typical dose is 3-5 grams per day, but you can also take 20 grams for 5 days to rapidly elevate your muscle creatine stores. In high intensity exercise, creatine can improve performance by up• During high-intensity exercise, muscles get most of their energy from carbohydrates (glucose and glycogen) 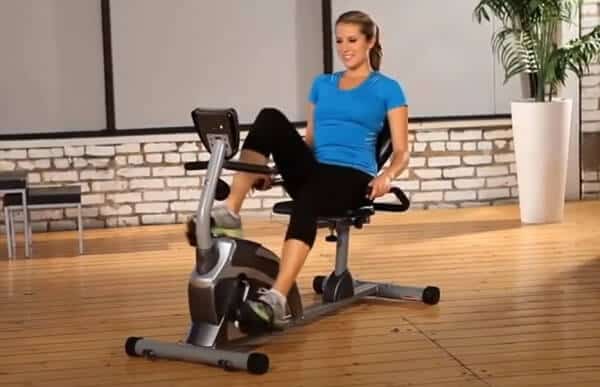 Fat and Carbohydrate Utilization During Exercise – Macros Inc – As a time-efficient method for burning a lot of calories and enhancing muscle definition, high-intensity workouts have made the transition from the world of performance training to the programs that help clients get results. Credited with a range of benefits, including lowering cholesterol, reducing the risk of developing type 2 diabetes and maintaining a healthy bodyweight, increasingDuring a workout, the body uses different substrates as fuel. For high-intensity exercise such as a CrossFit WOD or dropsets during a bodybuilding workout, near-maximal efforts are required, and acidosis within muscle tissue is often a limiting factor.During high intensity exercise, from where do muscles primarily get their energy carbohydrates What is the stored form of carbohydrates in the muscles and liver 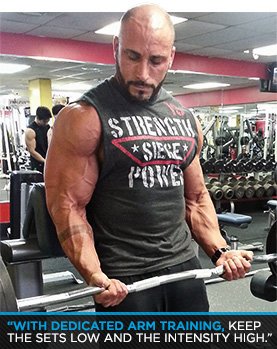 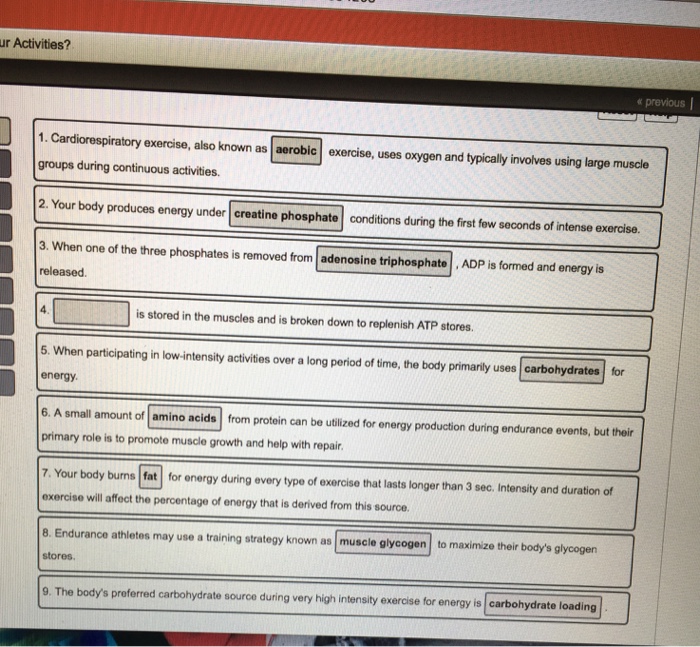 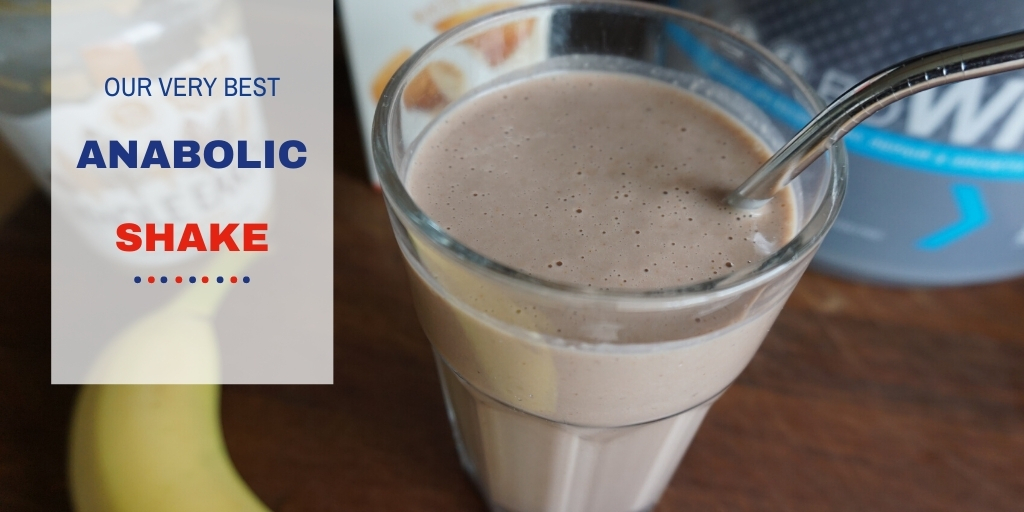