The grain sizes of sediments and sedimentary rocks are a matter of great interest to geologists. Different size sediment grains form different types of rocks and can reveal information about the landform and environment of an area from millions of years prior.

Sediments are classified by their method of erosion as either clastic or chemical. Chemical sediment is broken down through chemical weathering with transportation, a process known as corrosion, or without. That chemical sediment is then suspended in a solution until it precipitates. Think of what happens to a glass of saltwater that has been sitting out in the sun.

Clastic sediments are broken down through mechanical means, like abrasion from wind, water or ice. They are what most people think of when mentioning sediment; things like sand, silt, and clay. Several physical properties are used to describe sediment, like shape (sphericity), roundness and grain size.

Of these properties, grain size is arguably the most important. It can help a geologist interpret the geomorphic setting (both present and historical) of a site, as well as whether the sediment was transported there from regional or local settings. Grain size determines just how far a piece of sediment can travel before coming to a halt.

Clastic sediments form a wide range of rocks, from mudstone to conglomerate, and soil depending on their grain size. Within many of these rocks, the sediments are clearly distinguishable–especially with a little help from a magnifier.

The Wentworth scale was published in 1922 by Chester K. Wentworth, modifying an earlier scale by Johan A. Udden. Wentworth’s grades and sizes were later supplemented by William Krumbein’s phi or logarithmic scale, which transforms the millimeter number by taking the negative of its logarithm in base 2 to yield simple whole numbers. The following is a simplified version of the much more detailed USGS version.

Sedimentary rocks form whenever these sediments are deposited and lithified and can be classified based on the size of their grains.

Gravel forms coarse rocks with grains over 2 mm in size. If the fragments are rounded, they form conglomerate, and if they are angular, they form breccia.
Sand, as you may guess, forms sandstone. Sandstone is medium-grained, meaning its fragments are between 1/16 mm and 2 mm.
Silt forms fine-grained siltstone, with fragments between 1/16 mm and 1/256 mm.
Anything less than 1/256 mm results in either claystone or mudstone. Two types of mudstone are shale and argillite, which is shale that has undergone very low-grade metamorphism.

Geologists determine grain sizes in the field using printed cards called comparators, which usually have a millimeter scale, phi scale, and angularity chart. They are especially useful for larger sediment grains. In the laboratory, comparators are supplemented by standard sieves.

Watch Now:
What Is a Depositional Landform? 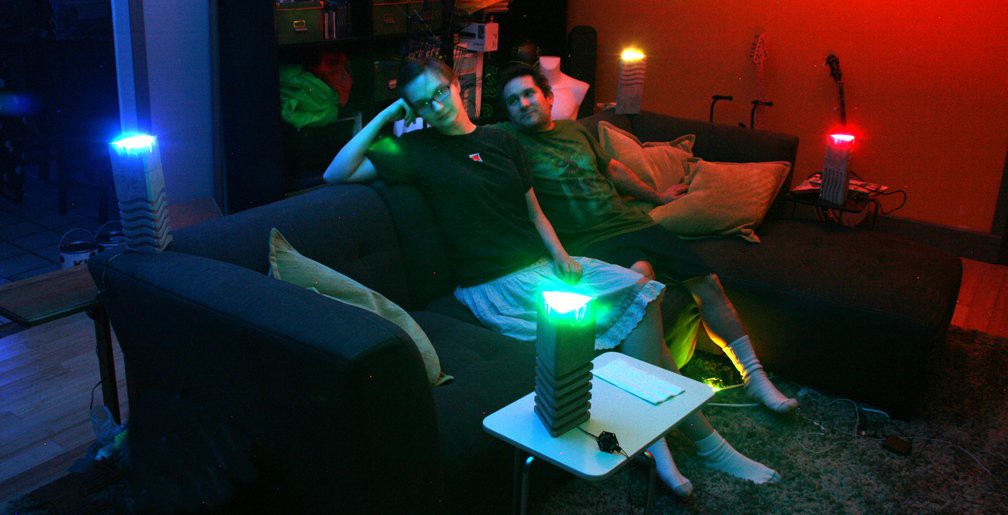 Meteorite Identification – The Meteorite Exchange, Inc. – This is by far the largest of the three main types. These meteorites look like a rock since they are made of mostly mineral material similar to many rocks originating here on Earth. But, true meteorites are often much heavier for their size than an Earth rock. So 'Heavy for Size' is the first thing to examine in your suspect rock.Regardless of their size, most rocks are made up of _____. a. Minerals 2. Minerals must be solid, have an orderly atomic structure, have a recognized chemical composition, be naturally occurring, and _____. a. Be generally inorganic in origin 3. A scientist creates diamonds using high-pressure laboratory experiments.The classification of clastic sedimentary rocks parallels this scheme; conglomerates and breccias are made mostly of gravel, sandstones are made mostly of sand, and mudrocks are made mostly of mud. This tripartite subdivision is mirrored by the broad categories of rudites, arenites, and lutites, respectively, in older literature.

Assignment 3 \u2013 Minerals – Assignment 3 Minerals 1 – Regardless of their size, most rocks are made up of _____. Minerals. Minerals must be solid, have an orderly atomic structure, have a recognized chemical composition, be naturally occurring, and _____. be generally inorganic in origin Atoms are the particles that make up minerals (and all elements). Each atom is composed of protons andMost of the sedimentary rocks are formed by compression and cementation of sediments. These sediments mostly are fragments of rocks and may range in size from tiny particles like silt and clay to larger particles like sand and pebbles. Another process of formation of sedimentary rocks is by evaporation of sea water.According to the International Mineralogical Association, there are 5,575 known minerals, but most rocks are composed of just a few common minerals. In fact, only seven minerals make up 84% of Earth's crust (Figure 2.2). So when you find an unknown rock, there is a good chance that at least one of those seven minerals will be present.

Sedimentary rock – Wikipedia – An avalanche (also called a snowslide) is a rapid flow of snow down a slope, such as a hill or mountain.. Avalanches can be set off spontaneously, by such factors as increased precipitation or snowpack weakening, or by external means such as humans, animals, and earthquakes.Primarily composed of flowing snow and air, large avalanches have the capability to capture and move ice, rocks, and trees.Most major igneous rocks are found along this scale. About 65% of the Earth's crust by volume consists of igneous rocks, making it the most plentiful category. Of these, 66% are basalt and gabbro, 16% are granite, and 17% granodiorite and diorite. Only 0.6% are syenite and 0.3% are ultramafic.Rocks form in one of two distinct environments: either below the surface of the earth or at its surface. Rocks are composed of minerals. Minerals are naturally occurring, inorganic substances, which have an ordered internal structure giving them a specific appearance. Interestingly, ice is a mineral. 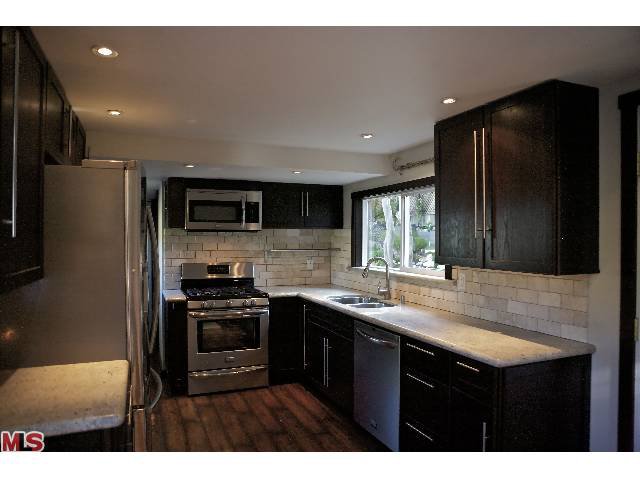 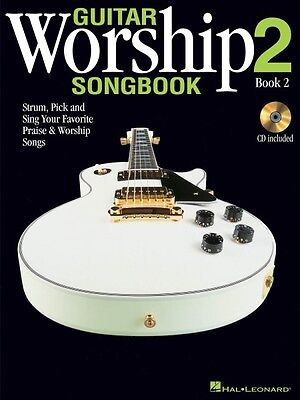