A. Was the first known use of wells

B. Was a postindustrial system

C. Transported groundwater from a distance

D. All of the above

The correct answer is C: Transported groundwater from a distance.

The similar water system has been used in many other countries like North Africa and Asia including Iran, Pakistan, and Afghanistan.

Most of these well systems in the region were made during Qing Dynasty before 1949. Summer in Xinjiang region goes up to 39-degree Celsius due to which this location is also called “Fiery basin.”

Xinjiang area has the largest number of karez wells is in its Turpan Depression. Besides “The Great Wall of China” and “Beijing-Hangzhou Grand Canal,” the Karez Well systems are popularly referred to as the “Underground Great Wall.”

The Karez wells are similar to qanats ( an underground water transmission system) that started in the Middle East and Persia. Though the discovery of these wells is often debatable, researches have indicated that qanats were created around 800BC in Central Asia.

During the ancient period, when the trading caravans passed through the Turpan area, they would halt for trade and get rest and related provisions.

There were many cities, kingdoms, and forts around the northern side of Turpan Basin. Around 44 km away from Turpan area, two cities called Gaochang and Jiaohe were the main settling areas for these caravans.

They needed fooder, food and water for travellers, traders and their camels and animals. That led to a high demand for food and water to support the population throughout the Turpan.

Karez well system was highly used to supply water in this area. Between 1279-1368 AD, Yuan Dynasty conquered many parts of China and also destroyed both Jiaohe and Gaochang.

However, they still used the route for their Silk Road trade. Even after the empire collapsed, people continued to use Karezes till modern days.

In 1949, over 600 karez wells were used for irrigation purpose. But now they have been mostly replaced by concrete canals, ditches, pipes and other wells. These days approximately 300 karez wells are used, supplying only 16% of water in this Chinese region.

Karezes mostly depend on factors like climate, hydrology, topography, geology, and other local agricultural activity. The Karez well is divided into four parts: the open channel, the underground channel, the vertical well and the small reservoir.

The underground channel plays a vital role as it is considered as the main body of the system. The vertical well works as an outlet for digging out the mud and gravels from the region.

The water outlet that stays there in the underground channel is called as “Dragon mouth,” which is in relation with the open channels above ground. The water of the wells is further drained out into a small reservoir before it is strained out into the channels.

-During warm seasons, the snow and ice on the mountains melt and gets into the river.

-The same river then arrives at Gobi Desert, get soaked through sand and ultimately forms an underground stream.

-Spring, rivers, lakes, and oasis are further formed due to these underground streams that flow along into the lower lands, though the rivers here are seasonal and sometimes loses water to evaporation.

-To save these rivers from getting evaporated, locals here have dug wells and a series of underground channels to deliver water, which is further used for irrigation.

-The amazing thing about these Karen systems is that they are so nicely constructed without any use of modern machinery.

-There are almost 850 active Turpan basins are there, which are in a crisscrossed form.

Karez well system works as an impressive hydraulic engineering project. Also, it is considered as one of the best cultural achievement in the history.

The commuters here consider it as the “Mother River” and “spring of life” because of its safe and reliable water process. This project was initiated by ancient people that also benefits both later generations and contemporaries.

-It well nourishes the rising agriculture in the basin.

-The area is mainly known for grapes and honey melons, which requires a lot of water.

-The fruits here in this region are especially sweet because of the abundant amount of sunlight, rich and fertile soil and the dry weather.

There over 20,000 glaciers in the entire Xinjiang region which consists of more than half of China’s all the glaciers. The water from these glaciers through the underground transmission has been a stable source of water all year round for almost thousands of years.

That too without having to depend on the seasons. However, since the 50s, these glaciers have been retreating by 21-27% because of global warming, thereby threatening the farming productivity in the region.

“Thereby threatening the farming productivity in the region”, this line highlights another very important concern about the Karez system.

In recent times, these Karezes have been disappearing at a very fast rate which has led to the government authorities and the United Nations to work towards their preservation.

To protect the cultural and historical value of these wells, many agencies have undertaken the projects to bring measure including implementation of government rules, designating areas under the protected land, controlling the modern developments in the surface water transmission system, and preventing the exploitation of areas with underwater to preserve the karez system.

The new framework promotes the management of land, water, and other related resources to maximize the social and economic welfare properly without disturbing the sustainability of the ecosystem.

Since these karezes are part of the global heritage, their formulated ancient technologies and continued utilization should be appreciated and encouraged.

To conclude, the Karez well system is an ancient form of the water system which is a very highly advanced irrigation system. It still plays an essential role in the day to day life of Turpan people in the area.

With the new technology and development, Karez well system will still face many challenges. In recent years the government has developed many technical approaches to preserve the physical structure of these wells.

These approaches include the institutional measures and policies to reduce the harmful impact of modern technology and human activity.

With the international cooperation and local efforts, this ancient system can be preserved for the generations to come and can also serve as the most powerful tool in the sustainable development.

It introduces Karez Well in Xinjiang. – Structure The word "Karez" means well. Karez Well is composed of four parts: vertical hole, underground channel, aboveground channel and Value As an ancient irrigation system, the Karez well system has ever played a very important role in the daily life and in the production of the people…Well known as well as the grapes in Turpan, Karez Well System was once the main source of water for both field irrigation and daily life in ancient times. Even to this day, it continues to play a vital part in local social economic life in Turpan. Initiated about 2000 years ago in Han Dynasty (202B.C.-220A.D…The Karez Well System _. a. was the first known use of wells b. was a postindustrial system c. transported groundwater from a distance d. all of the above.

Karez Well System, Turpan Water System, Xinjiang – Karez System, Turpan: Hours, Address, Karez System Reviews: 3.5/5. Asia. China. There is a museum to look through before you enter an enlarged area underground to view the Karez. There were so many Karez's in it's day all being fed with underground water from the mountains.Karez well is a special irrigation system with ingenious structure. It consists of four parts: shaft, underground canal, open canal and waterlogging dam. Generally speaking, The principle of construction is to find the source of water at snowwater diversion in alpine areas…The Karez wells in the Turfan area totaled up to over 1100 sets, among which 538 sets are in Turfan city, 418 sets in Shanshan and 180 sets in Toksun. As an ancient irrigation system, the Karez well system has ever played a very important role in the daily life and in the production of the people in… The Karez Well System _. – (FIND THE ANSWER) – Karez Well System. The Turpan basin is the lowest in altitude in China. The basin is up to 154 meters (505 feet) below sea level and receives practically no rain. The secret to Turpan's survival is the Karez irrigation system, also known as the Karez Wells. This network of wells is connected by…Karez systems are the crystallization of ancient people's diligence and intelligence. At its peak, this irrigation system exceeded 5,000 km (3,106 miles) and Melting snow from the Tianshan Mountain is the water source of the karez. Water is collected by vertical wells and conducted by the underground…Despite the harsh climate, the Turpan soil is fertile and vineyards flourish throughout the area. More than a dozen different types of grapes are grown here, and the water the grapes need to grow is brought to their vines by an ancient irrigation system called the karez, or 'well', in the Uyghur… 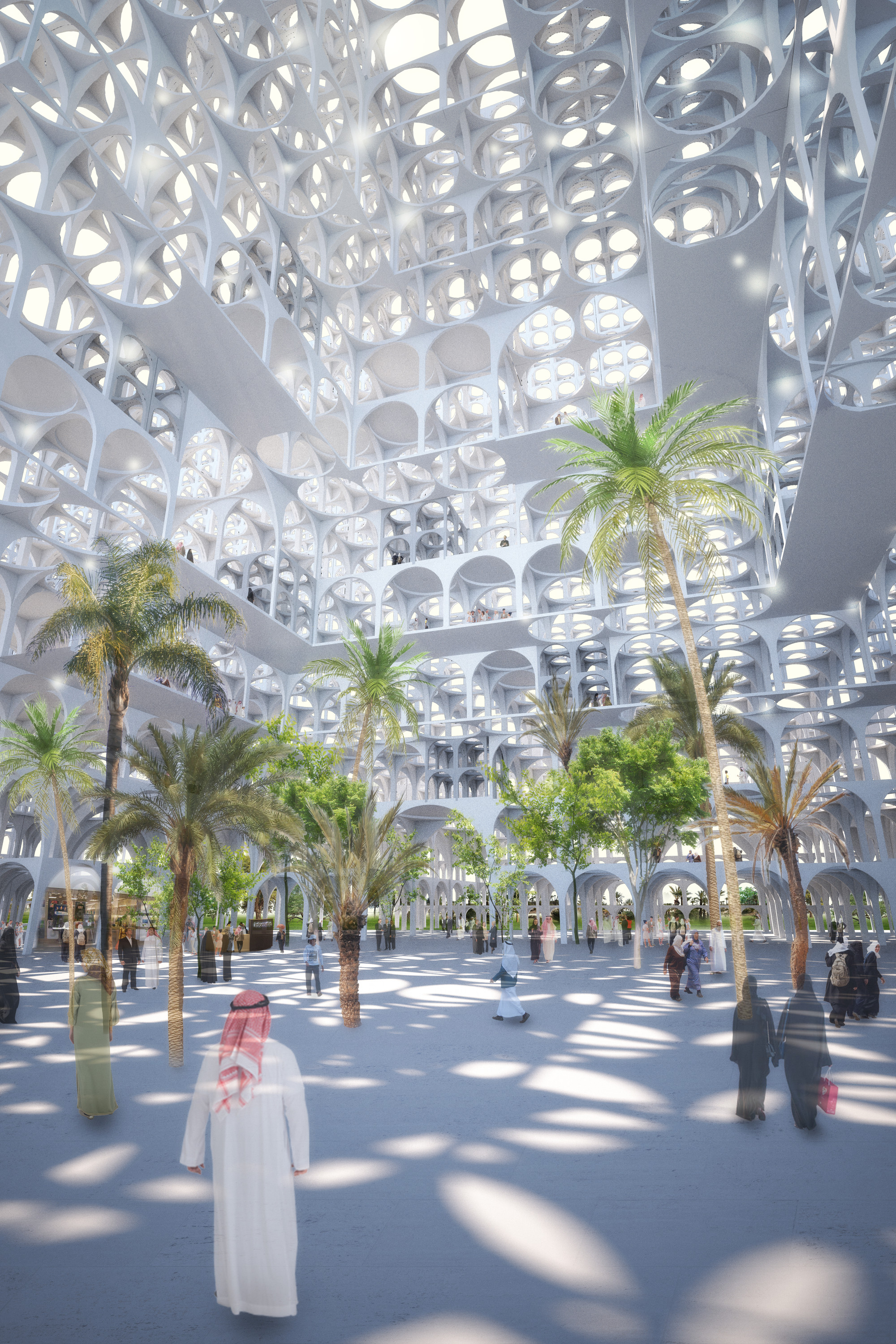 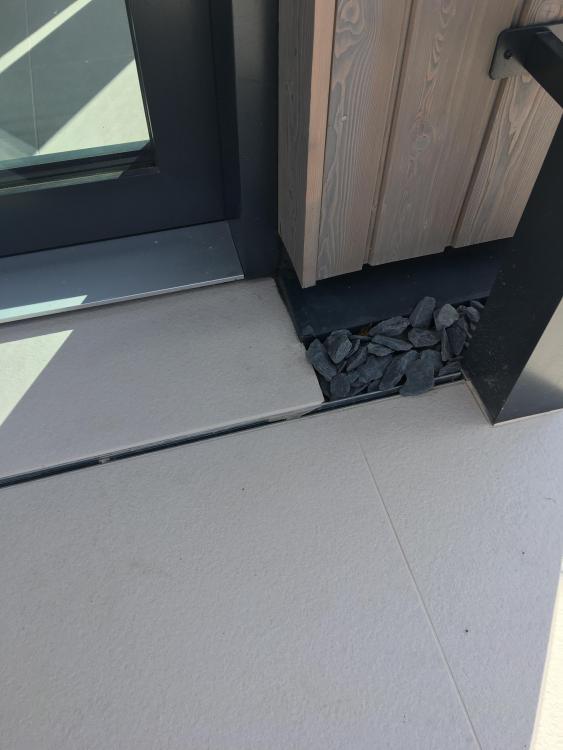 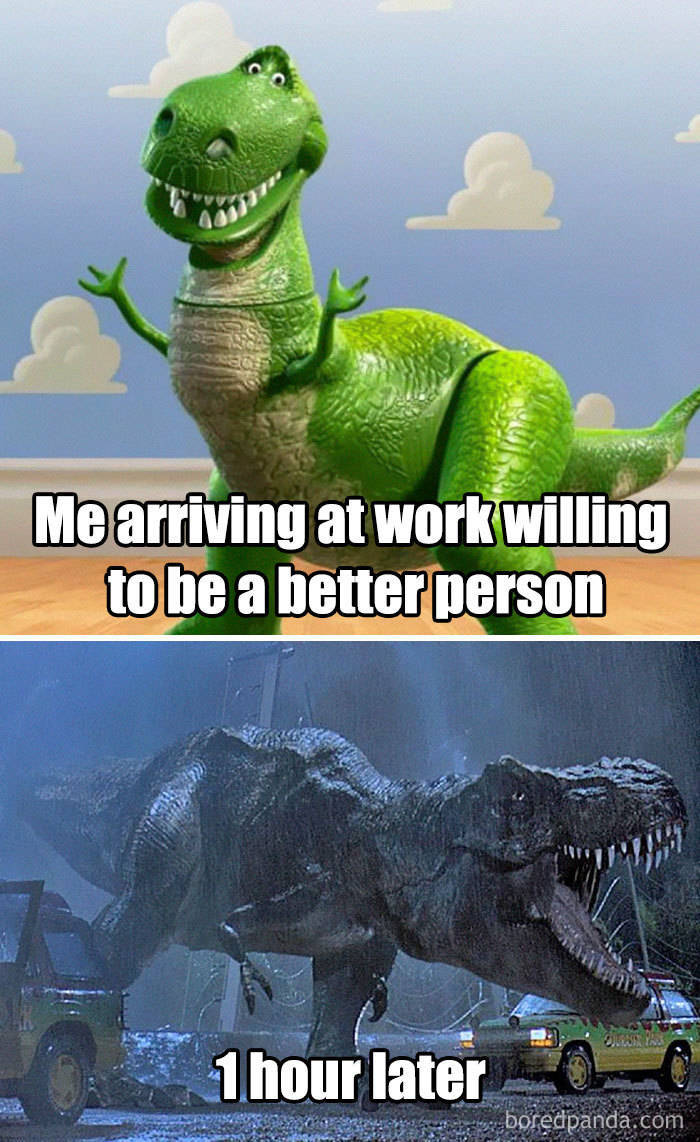