The Mystery, Art, And Science Of Water: The Chemistry Of Water: Structure

The Mystery, Art, and Science of Water: The Chemistry of Water: Structure

What does the chemical formula tell us?

The formula H20 tells us that one molecule of water is comprised of 2 atoms of hydrogen and one atom of oxygen bonded together. The bonds which hold the hydrogen and oxygen together are called covalent bonds – they are very strong.

Let’s look at a picture of a molecule of water: In this picture the two hydrogens are represented by white spheres and the oxygen by a red sphere.

In this second picture, the hydrogens are shown as white spheres, the oygen as a red sphere. The ‘sticks’ holding the hydrogens to the oxygen represent covalent bonds.

Why does the water molecule look bent?

The water molecule maintains a bent shape (bent at 107.5 degrees actually) because of two considerations. First the tetrahedral arrangment around the oxygen and Second the presence of lone pair electrons on the oxygen.

What are Lone Pair Electrons?

These are the electrons that are not involved in the covalent bonds. The pairs of electrons are left alone. In our picture they are represented by the double dots. These lone pairs are very negative – containing two negative electrons each – and want to stay away from each other as much as possible. These repulsive forces act to push the hydrogens closer together

Did you say “Tetrahedral” – What does that mean?

Tetrahedral means “four-sided”. In chemistry we interpret this in our imaginations.
Draw the central atom in an imaginary space. Next put the atoms attached to the central atom around it such that the distance between them is maximized. The arrangement you’ll adopt will be the form of a regular tetrahedron. This molecular shape is shown below. It has regular bond angles of 109.5

If we do a similar arrangement of water, putting oxygen in the center, and using the two hydrogens and two lone pairs at the corners, we also come up with a tetrahedral arrangement. However, there is one important difference – the bond angles for water are not 109.5. Because of the presence of the very negative lone pair electrons, the two hydrogens are squeezed together as the two lone pairs try to get away from each other as far as possible. The resulting angle gives water a 104.5 bond angle. Because we don’t “see” the electrons, the resulting tetrahedron “looks” BENT!

Like many things in the chemical world, the shape and structure of a molecule is an important determinant of its function. The importance of the bent structure of water is that it provides water with two distinct “sides”: One side of the water molecule has two negative lone pairs, while the other side presents the two hydrogens. Let’s take another look:

Does this make water unusual?

YES! But it’s not just that the molecule is bent that makes it special. Water is also highly polar – the two sides of water have very different charge.

The lone pairs are negative – Are the Hydrogens positive?

Or looking at it from a “net polarization” perspective, like this:

What does the polarization have to do with the properties of water?

Everything! Because water has a slightly negative end and a slightly positive end, it can interact with itself and form a highly organized ‘inter-molecular’ network. The positive hydrogen end of one molecule can interact favorably with the negative lone pair of another water molecule. This interaction is call “Hydrogen Bonding”. It is a type of weak electrostatic attraction (positive to negative). Because each and every one of the water molecules can form four Hydrogen Bonds, an elaborate network of molecules is formed.

But if the Hydrogen Bonds are weak, how can they be important?

Think of how many there are! There is strength in numbers!

The polarity also allows water interact with an electric field:

And to interact with other polar molecules – which is how substances become dissolved in water. 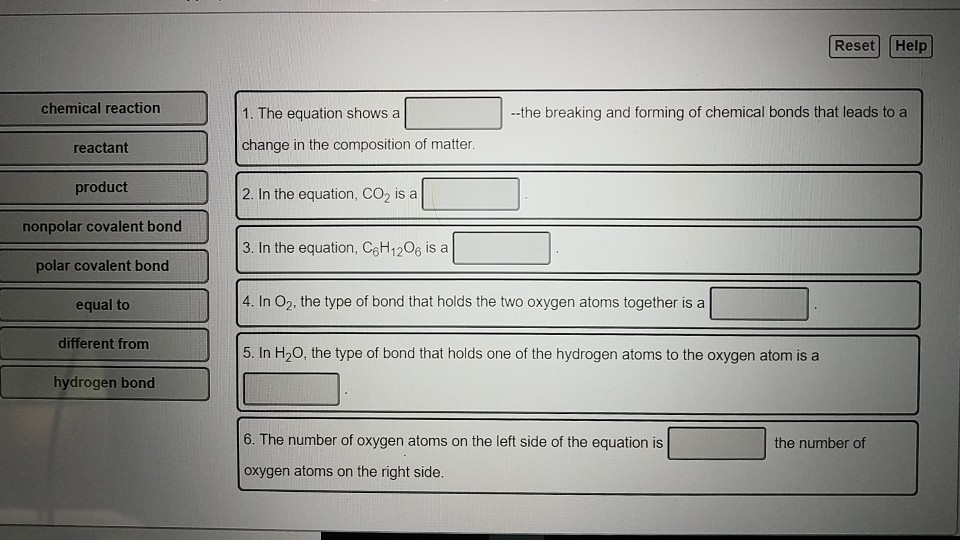 What type of bond holds the hydrogen and oxygen atoms – Water molecule made of two atoms of hydrogen and one atom of oxygen. In the formation of water each atom of hydrogen share an electron with an oxygen atom. When atoms share electrons form two covalent bonds. But the sharing of electrons between oxygen and hydrogen is unequal and electrons are drawn more strongly to oxygen atoms, making the•Water molecules are made up of two hydrogen atoms and one oxygen atom, held together by polar covalent bonds. The polarity of the water molecule is what gives water its unique properties. These properties are important to living systems. •Water is the closest thing to a universal solvent that there is. Solids made up of polar molecules orThe dynamic interactions of water molecules. Individual H 2 O molecules are V-shaped, consisting of two hydrogen atoms (depicted in white) attached to the sides of a single oxygen atom (depicted in red). Neighboring H 2 O molecules interact transiently by way of hydrogen bonds (depicted as blue and white ovals).. Strong linkages—called covalent bonds—hold together the hydrogen (white) and

PDF Notes – WOU – Hydrogen Bonding: A hydrogen bond is a type of intermolecular force that occurs between a hydrogen atom and an element that is very electronegative such as nitrogen, oxygen, and fluorine.written as "H2O" on this website. What does H2O mean? Each water molecule is made of two hydrogen atoms and one oxygen atom, thus there are two "H" atoms and one "O". The atoms are joined by covalent bonding, meaning that they share electrons (as opposed to ionic bonding, in which atoms completely transfer electrons).Hydrogen bonds are bonds between a hydrogen in one polar molecule and the negatively charged end of another polar molecule. Hydrogen bonds allow two molecules to link together temporarily. Water molecules are made up of two hydrogen atoms and one oxygen atom, held together by polar covalent bonds. 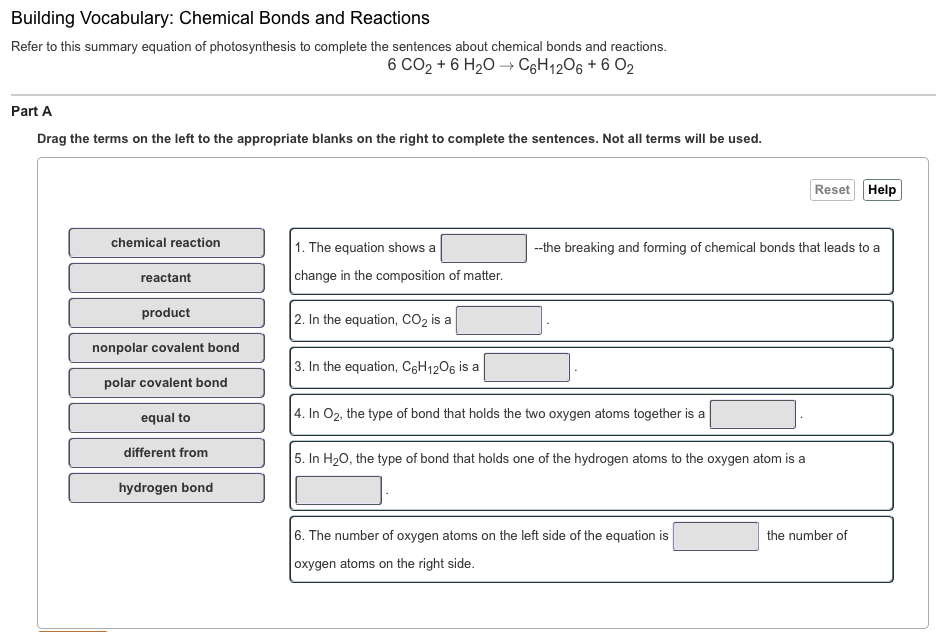 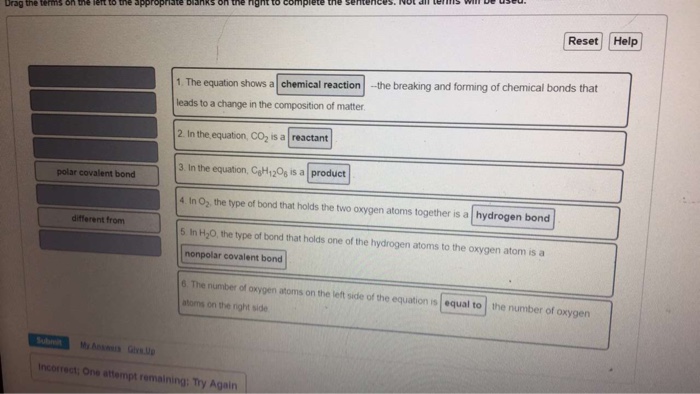