What Does Gatsby Tell Nick About Himself And His Past? 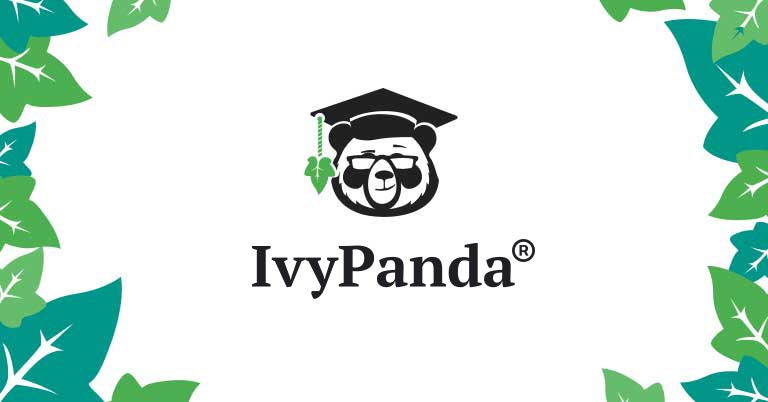 What Does Gatsby Tell Nick about Himself and His Past?

Gatsby provides Nick and the readers with the story of his extraordinary life. The man’s past is filled with a luxurious experience and incredible feats, many of which seem improbable. He admits that he was born into wealth, attended a prestigious university, and traveled the world. Nick is doubtful about these stories’ truth, but cannot argue with the proof Gatsby provides.

Francis Scott Fitzgerald’s most famous work, The Great Gatsby, is a notable American literature piece. The story is rich in details and comments on modern society and its elites’ flaws. The novel, told from the perspective of one of the characters, shows the rich decadent life. The focus is on the life of Jay Gatsby. So, the reader sees an image of a determined, but an immoral and unfortunate young man. While chasing for the love of his life, Gatsby has built himself up rags-to-riches. He gained a place in the upper echelon of society. Throw the most extravagant parties, live a rich and lavish life is all he does. But the man only desires to win the love of a woman named Daisy Buchanan. The audience first meets Gatsby through the eyes of Nick, the narrator.

Nick is also a wealthy individual, with many connections and friends in the upper circles. He is reserved in his judgment and connects with people with ease. During their trip to New York City, Gatsby talks to Nick about his past. It appears that he comes from a wealthy family, born into luxury in the Midwest. He also had been “educated at Oxford.” Gatsby says that after his family members’ death, he inherited their wealth and traveled across Europe. During his travels, the man has hunted animals, collected various jewels, and did a lot of amazing things.

After that, Gatsby says, he was enlisted in the military and served during World War 1. He even earned a medal there. On his part, Nick finds Gatsby’s story hard to believe and has trouble keeping a straight face while Jay tells it. Being sure that Gatsby’s whole backstory is untrue, he is shocked to see the proof. Jay shows the narrator a photo of his time in Oxford and a war medal he earned. The evidence seems to be authentic, which surprises the narrator even further. Such a turn of events leaves Nick completely astounded. He has no choice but to believe Gatsby.

There are a few reasons why Gatsby has presented such a story to Nick. Firstly, he wanted to appear more dignified in his new friend’s eyes and impress him with his status. It is established throughout the story that Jay Gatsby craves the validation and attention of others. His need to flaunt, show off his accomplishments and wealth dominates his persona. Another reason he might have had is the desire to make himself believe in the truth of his words. Jay is obsessed with becoming wealthy and successful. To do so, he chooses to disregard his upbringing and convince himself of his new origin. He creates a unique personality with a worthy background from scratch. This attitude helps Gatsby cover his insecurities and believe his own lies.

Why does Gatsby lie to Nick about his past? : TheGreatGatsby – P64, in Gatsby's car on the way to Mr Wolfsheim for lunch, he tells Nick that he is the son of some wealthy people from the Middle East who died and left him money. Why does he say this when Nick never asked and he could have just pretended to have inhereited the money from Dan Cody?Gatsby gives Nick a truthful explanation of his relationship with Daisy in Louisville—that he met her before he went off to war and fell in love with her despite her higher social standing. Daisy had agreed to wait for him to return, but when Gatsby came back from war, she had already married Tom.1. Gatsby tells Nick his past possibly to befriend since Nick knows Daisy. Partially of what he says is true He did go to Oxford but not the Prestigious one he says it is, the rest are lies. 2. He discovered she had another hidden life due to him finding the dog leash and maybe had a lover so thought she was…

In chapter 8 of The Great Gatsby, what does Gatsby tell Nick about… – What explanation does Nick give? a. Nick thinks that Gatsby doubts everything he has done in the past 5 years. Nick feels like an intruder, and attempts to stay in the background. As always is his role, he watches, and seems to grow in his understanding of the impossibility and enormity of…What does Gatsby tell Nick about his family? Q. What does Gatsby tell Nick about his family? answer choices. His dad is the president of Oxford. They were wealthy people but they all died and left him their money.On his part, Nick finds Gatsby's story hard to believe and has trouble keeping a straight face while Jay tells it. Being sure that Gatsby's whole backstory To do so, he chooses to disregard his upbringing and convince himself of his new origin. He creates a unique personality with a worthy background…

What does gatsby tell nick about his past? is it true? – Brainly.com – 3. What does Gatsby reveal to Nick about his past? 4. What two things does Gatsby always carry with him? 5. What happens with a policeman pulls up beside The story is told by Nick Carraway in the first person point of view. Nick is a reliable narrator and lives between Gatsby and the Buchanans.What does Gatsby tell Nick about his past? is it true? He says he met Daisy and fell in love with her. He pretended to be able to take care of her, but he couldn't. She was running towards Tom. Why does Wilson believe that Gatsby killed Myrtle? Tom told him that the yellow car was Gatsby's.Gatsby tells Nick of his past "I am the son of some wealthy people in the Middle West-all dead now. I was brought up in America but educated at Oxford Therefore, all the misconceptions about Gatsby and his supposed past were cleared up to the reader. The confusing aspect of this passage is when… 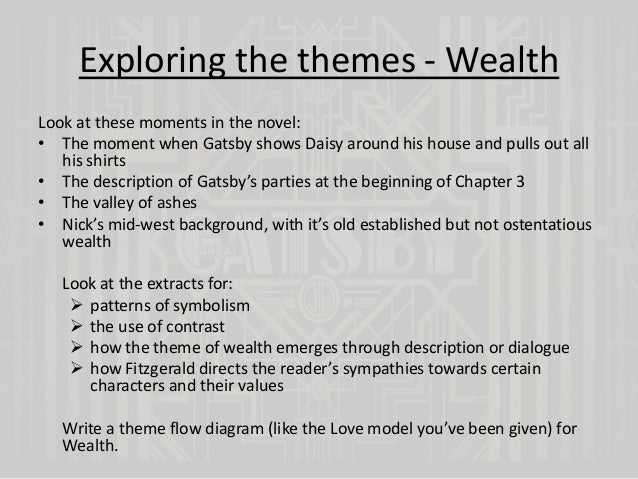 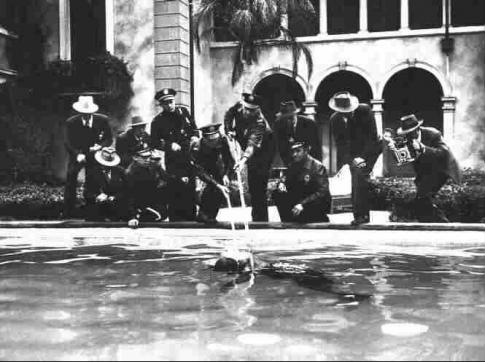 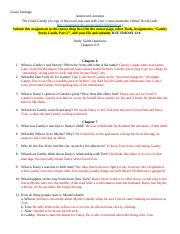 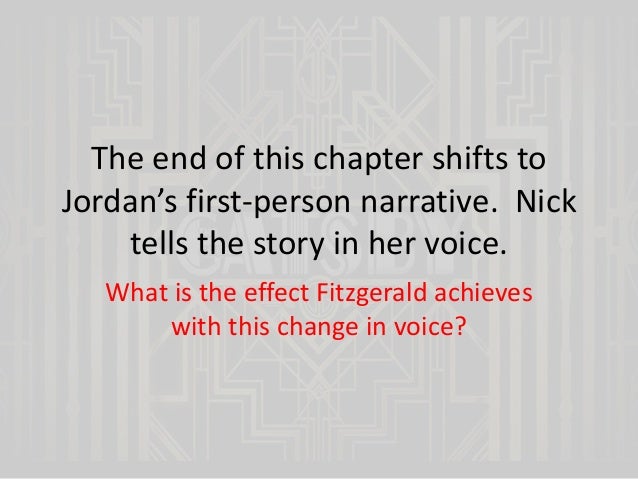