Which Microscope Did Anton Van Leeuwenhoek Use To Observe Single-celled Organisms?

Which microscope did Anton van Leeuwenhoek use to observe single-celled organisms?

The correct answer is A: he used a simple microscope.

Anton van Leeuwenhoek can be easily described as the most unlikely person ever to contribute to the world of science. A tradesman from Delft, Holland, he belonged to a family of tradesmen.

He did not have a fortune to his name, had no higher education or university degree behind him. He was also not versed in any language apart from his native Dutch.

In those days and age, these qualifications would have been enough for him to be left out of the scientific community. Nevertheless, his skill, diligence, a never-ending curiosity played a great role. A mind free from the scientific dogma of his times helped him be successful in making some very important contributions to the world of biology.

He was the one who made the discovery of rotifers, microscopic nematodes, blood cells, sperm cells, and bacteria, among other things. His researches were in wide circulation and acted as the gateway to a whole new world of microscopic life. Before that this part of biology was unknown to science.

It was around the year 1668 having secured his finances after becoming the trustee of the estate of his deceased and bankrupt friend Jan Vermeer, that Antony van Leeuwenhoek started learning how to grind lenses.  He started making simple microscopes he could observe with.

Historians have found evidence to suggest that he made over 500 different microscopes. But only around ten variants have survived till date. The basic design suggests that all of his microscopes were simply powerful magnifying glasses. He did not create or use the compound microscope that is available in today’s time.

The first compound microscope that Antony designed was no more than four inches in length. It is only used after holding it up close to the eye. Good lighting and a great deal of patience were necessary for its use.

Inventor of the microscope, not quite

These microscopes were responsible for important discoveries. These instruments had far greater similarity to the compound microscopes of today’s time. Hence, though Leeuwenhoek often gets mentioned as “the inventor of the microscope” he was nowhere close to such an act.

Nevertheless, his contribution to perfecting the microscope to the modern instrument cannot be underrated. Owing to various technical difficulties in building early compound microscopes, they were not suited for magnifications more than twenty or thirty times the natural size of the object.

Leeuwenhoek exhibited his skill at grinding lenses. And along with his acute eyesight and great care for adjusting the light of his ambient workplace, he was able to build microscopes that could magnify over 200 times.

His microscope could produce bright, clear images – something none of his compatriots had ever achieved. What set him apart further from the rest was his inherent curiosity to observe all.

Everything that could fit under the lenses and the care with which he described his observations. Though not a great artist himself, he hired an illustrator to prepare the drawing of everything. He saw things and took help from his illustrator as an accompaniment for his written descriptions.

Compound microscope typically finds use in educational and clinical laboratories. It comes with a combination of lenses that enhance the magnifying as well as the resolving power.

Transparent slides to mount the object on the specimen stage sits between the objective lens and condenser lens.

A visible light beam focuses onto the specimen from the base using a condenser lens. The light transmitted by the specimen gets picked up by the objective lens to create a magnified specimen image known as the primary image. The eyepiece or ocular lend further magnifies this image.

In these projects where you require higher magnification, the rotation of nose piece brings the low power focus in line with the high-power objective on the illuminated part of the slide.

The objective lens and coverslip come close together but do not touch. The fine adjustment is the final move for better focusing and could require more amount of light.

When observed under high power, the nose piece needs to be rotated so that the slide gets back under the low power.

There will be instances when very high magnification will be necessary in case of bacterial cells. Here, an oil immersion objective lens is used with a magnification power of up to 100 times.

The focus under low power is important after which a drop of immersion oil over the illuminated part of the cover-slip.

Rotating the nose piece brings the oil immersion lens in line with the specimen of the die which has contact with the oil.

Fine adjustments are used to bring the specimen under focus and the sharpness of the image is increased using immersion oil. Once the observation is completed, the slide and the lens are cleared of oil using a lens paper of fine cotton cloth.

The microscopy method used by Leeuwenhoek remains a mystery as the man never revealed his secrets. A large sample of the 500 or so microscopic lenses that the ground during his life was found from the Royal Society with magnification powers in the range of 50 to 300 times.

For the observation of extremely small lifeforms such as bacteria, it is believed that some form of oblique illumination must have been employed to enhance the lens effectiveness. H

owever, these are mere assumptions. Leeuwenhoek continued his work of observing microscopic lifeforms almost to his last days during a 90-year-long life.

Biography Antonie-Van-Leeuwenhoek: Taken by britannica.com
History of Antony van Leeuwenhoek (1632-1723) Taken by ucmp.berkeley.edu
The Invention of the Compound Microscope by juliantrubin.com
Compound Microscope: Structure and Working Principles by biologydiscussion.com 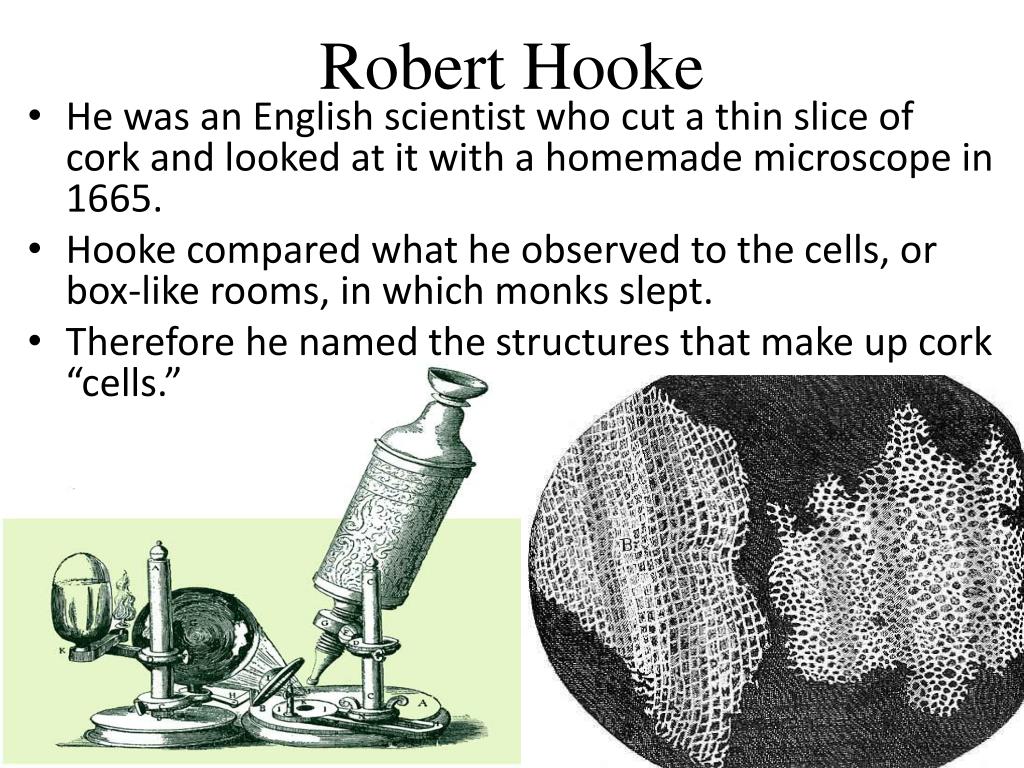 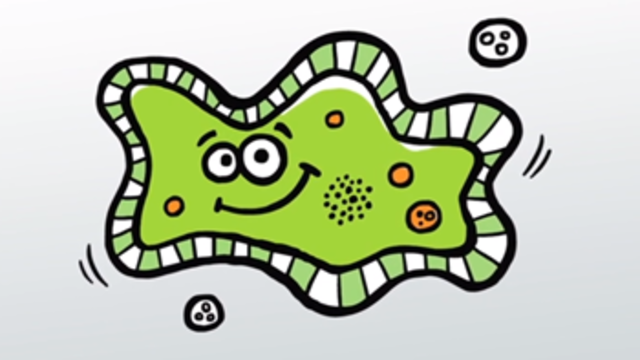 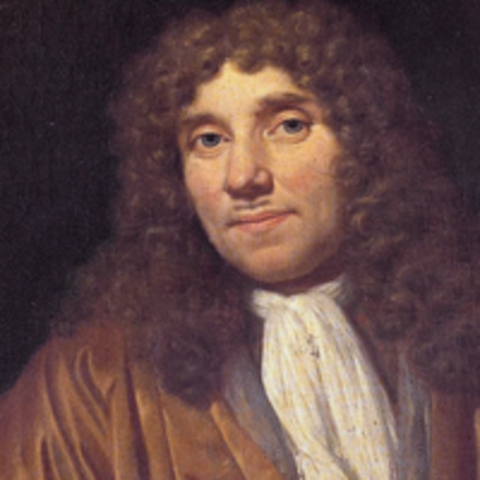 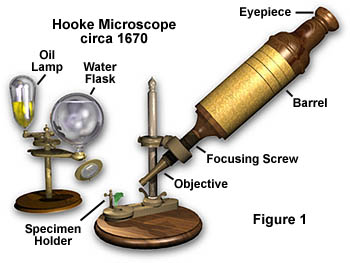 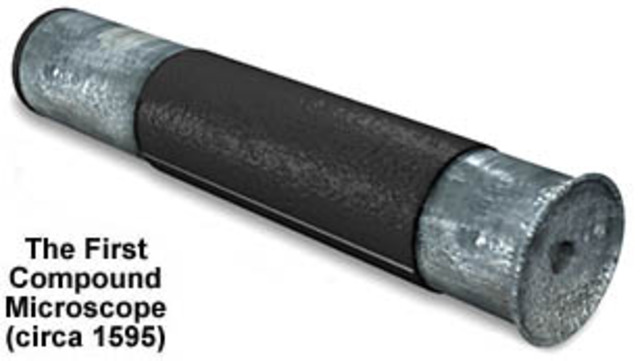 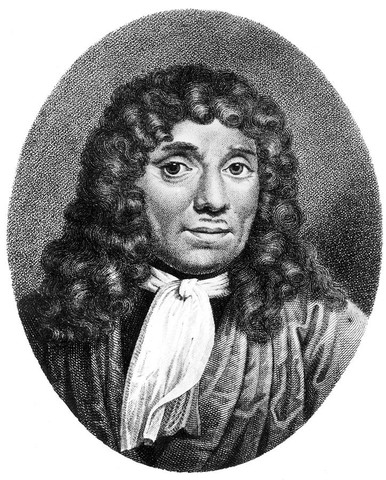 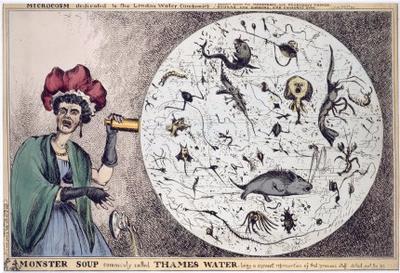 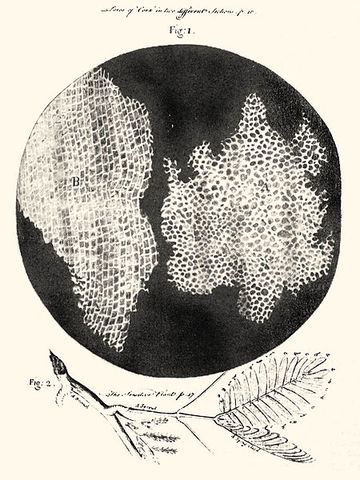